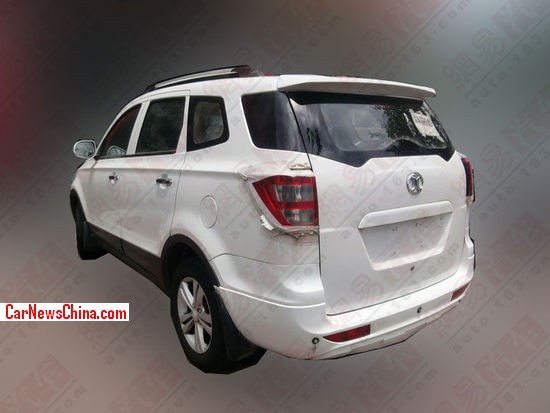 The best spy shots so far of the seven-seat variant of the upcoming Beijing Auto SC20 SUV. Mass production will start in October and launch in expected for early 2014. Price will start around 80.000 yuan. 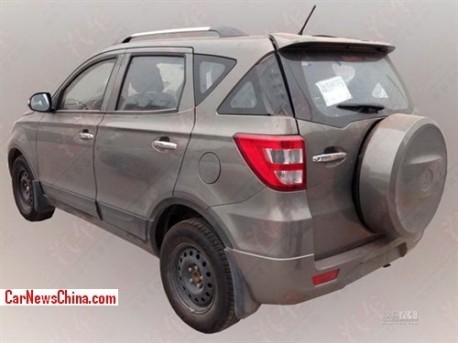 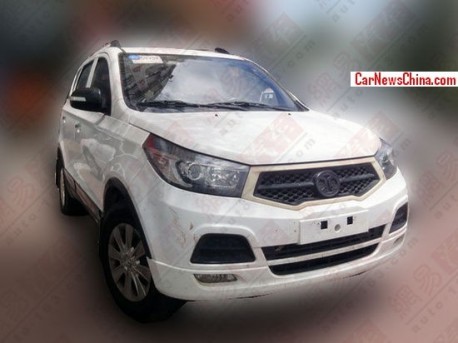 The Weiwang SC20 will be build by Beiqi Yinxiang Automobile, a new joint venture from Beijing Auto (Beiqi) and the Yinxiang Motorcycle Group. 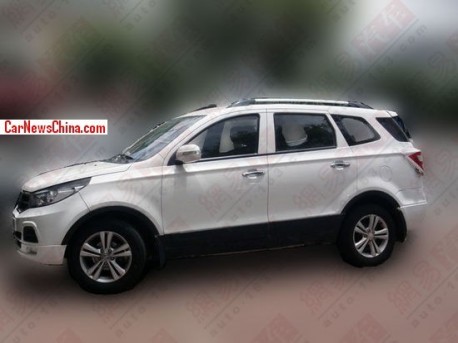 Beijing Auto aiming at city families looking for a big car for their money. Price wise cars like the SC20 are seen as an alternative for small hatchbacks and sedans, such as the Suzuki Swift or Volkswagen Jetta. 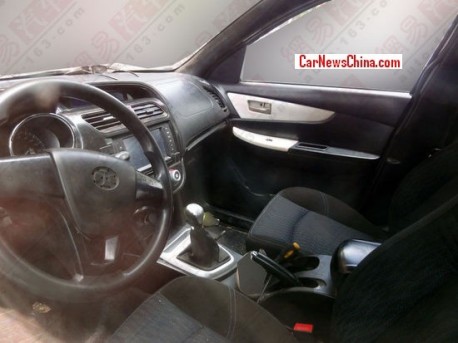 Very neat interior for a cheap Beijing Auto. Flat screen technology is so cheap in Chinese these days that automakers can fit them in even the cheapest cars. Come for that in Europe!