Tesla starts accepting reservations for the Model S in China 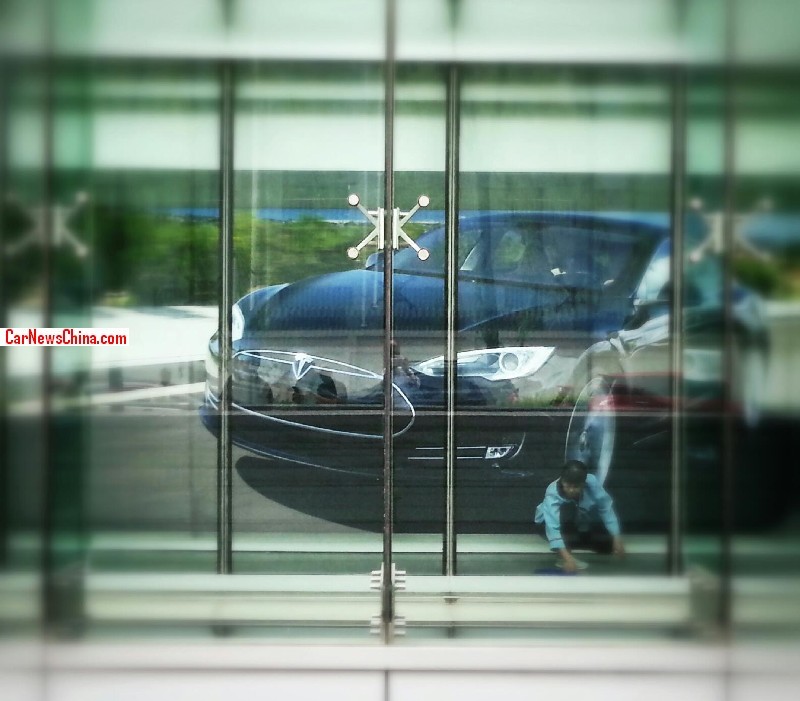 Tesla China doesn’t have a website yet because a ‘creative’ Chinese entrepreneur managed to snatch TeslaMotors.cn and TeslaMotors.com.cn away. Whether Tesla will get the addresses back is very unsure.

The post uses the English name ‘Tesla’ and not a Chinese equivalent. Tesla doesn’t have a Chinese name yet because ‘creative’ entrepreneurs snatched  the best Chinese translations away as well. The latest we heard is that Tesla will go for ‘Tuosule’, but that hasn’t been confirmed by Tesla.

Tesla is currently working hard (photo on top) building its first dealer in central Beijing, and has plans for dealers in Shanghai and Shenzhen. The Tesla S is still expected to have its China-debut on the Chengdu Auto Show in early September.