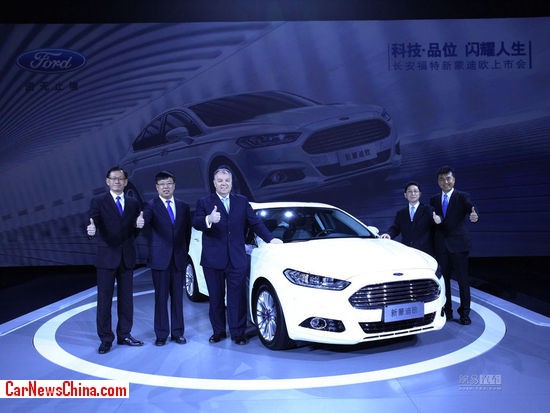 The new Ford Mondeo sedan has been launched on the China car market. Price starts at 179.800 yuan and ends at 265.800 yuan. The launch has long been eagerly awaited with Chinese car buyers ready to pay whatever it takes to get their hands on what is in nicknamed the ‘Aston-Ford’. 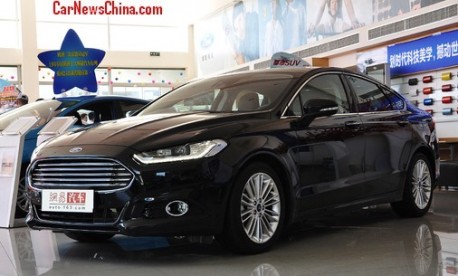 Ford thus has high expectations of the new Mondeo, hoping to steal sales away from Volkswagen, Buick, Hyundai, Honda and Toyota.

Two, or actually three, engines are ready for the battle in the mid-size sedan segment: a 2.0 turbo with either 240hp or 200hp, and the new high-tech 1.5 liter turbo Ecoboost four-cylinder with 181hp and 240nm. All engines are mated to a 6-speed SelectShift. 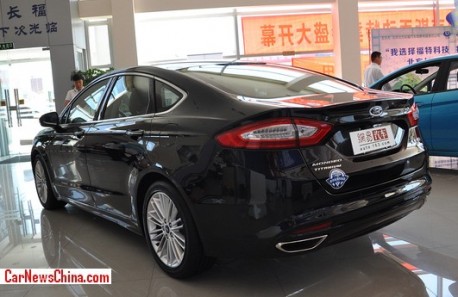 The Ford Mondeo is made in China by the popular Chang’an-Ford joint venture that also makes the Fiesta, Focus Classic, Focus, Kuga, and Ecosport. The current fifth generation Mondeo is the third generation that is produced in China.