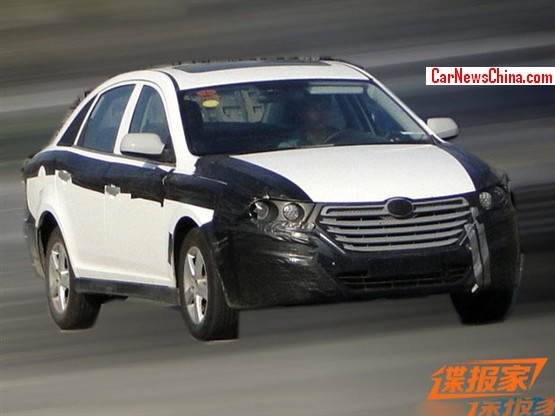 The best spy shots so far of the FAW-Besturn B30, a new entry-level sedan for FAW’s Besturn brand, it will be launched on the Chinese car market in 2014 for around 60.000 yuan. The B30 will be based on the old Volkswagen Bora which was made in China by the FAW-Volkswagen joint venture. 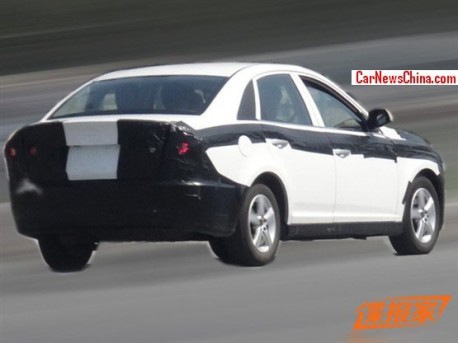 The base engine for the B30 will be the 106hp 1.6 sourced from the old Bora, but Chinese media say FAW is also working on its own 1.3 and 1.5 liter engines which will eventually replace the Volkswagen unit, but at launch only the 1.6 will be available. 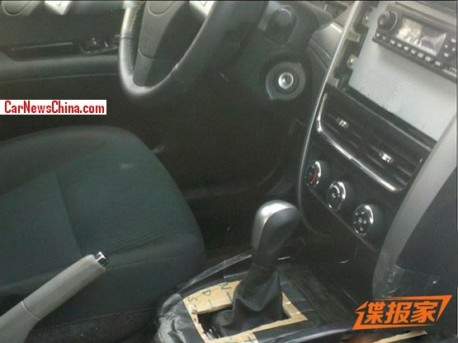 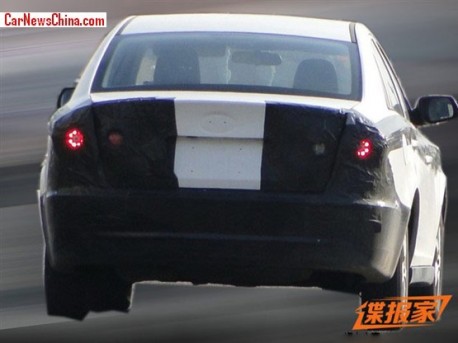