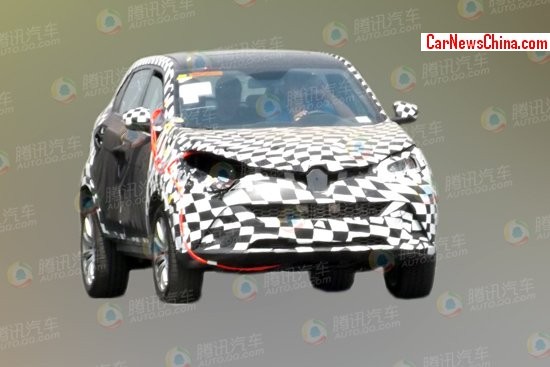 New spy shots showing (via) the upcoming MG CS SUV without too much camouflage. The MG CS SUV debuted as a concept on the Shanghai Auto Show back in April, the production version will debut on the April 2014 Beijing Auto Show and it will launch on the China car market in the second half of 2014. 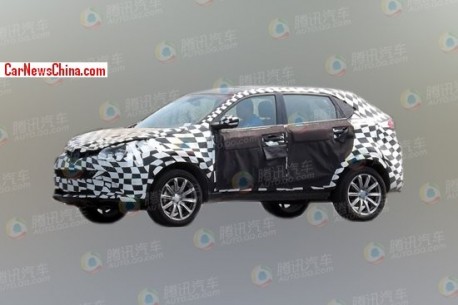 At the Shanghai show MG said the CS was based on the MG5, but earlier on we saw spy shots of a MG SUV clearly based on the current third-generation Ssangyong Korando.

The latest reports in Chinese media confirm the Ssangyong origins, saying that the MG CS SUV is based on the “Ssangyong Korando multi-platform”. They also say the wheelbase of the CS is 2650, which is exactly the same as the Korando’s wheelbase.

Design of the vehicle however seems clearly based on the MG5 hatchback, a bit bigger and taller, fancy front and back, and there you have it. MG thus, wasn’t completely crapping us on the Shanghai show. Just a bit… 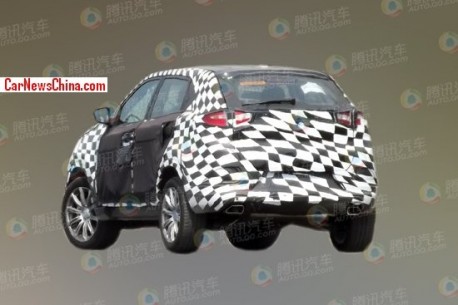