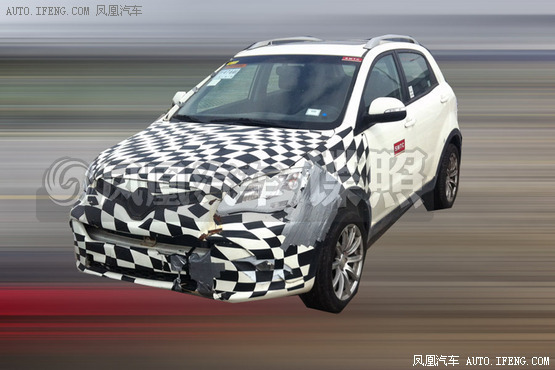 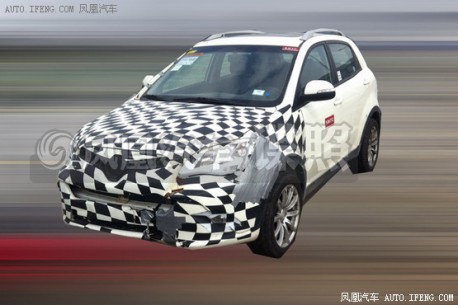 New spy shots from the upcoming MG SUV testing in China. The MG SUV is expected to debut, likely still as a concept, on the Shanghai Auto Show later this month, and it will be launched on the Chinese car market in the second half of this year. The MG SUV is based on the 2010 Ssangyong Korando; only the grille, headlights and rear lights will differ. 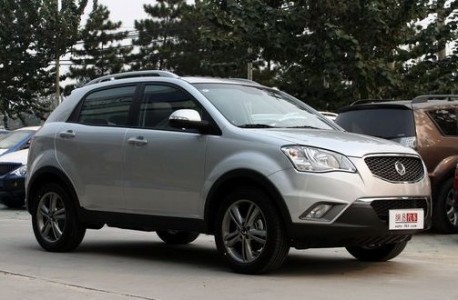 SAIC, the mother of MG, used to be the biggest shareholder of Ssangyong until 2009, during which time the Korando was developed. It seems likely some sort of platform-sharing deal was agreed upon during those days. Ssangyong is currently owned by the Indian conglomerate Mahindra & Mahindra. 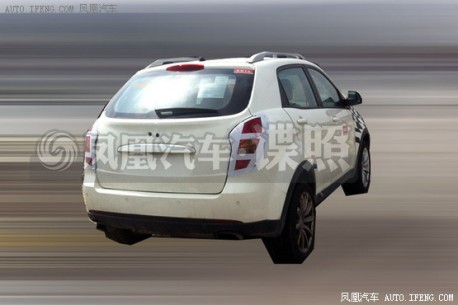 The engine will not be the same. The Korando is currently only available with a 2.0 turbodiesel which seriously limits sales in China where diesels in passenger cars are forbidden in most cities. The MG SUV will be powered by a new SAIC-developed 135hp 1.5 liter turbo petrol engine that will also be used for the upcoming MG5 Turbo. Price will start around 120.000 yuan. 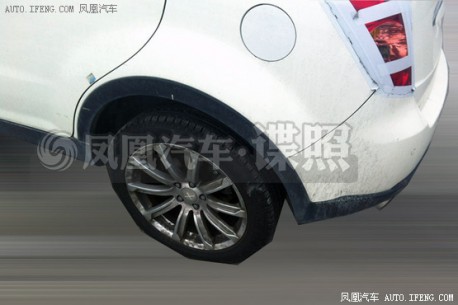 The MG SUV will be the first SUV for the MG-brand, and there will likely be a Roewe variant as well. What this all means for the much cooler MG Icon is unclear, it has about the same size and it was ‘powered’ by a… 135hp 1.5 turbo. Let’s hope the Icon’s design returns one day on another SUV.