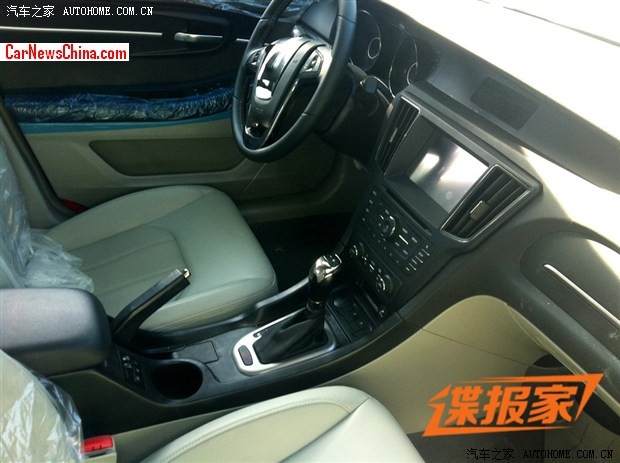 The best spy shot so far of the Beijing Auto C50E, showing the interior in clear detail. The dash looks very neat with sporty dials, large screen sitting low in the center console and loads of buttons. Manual gearbox here. Materials seem to be of a good quality.

The Beijing Auto C50E will be launched on the Chinese auto market in 2014, it will be the second car under the Shenbao/Senova brand after the Shenbao D-Series that was launched in May. 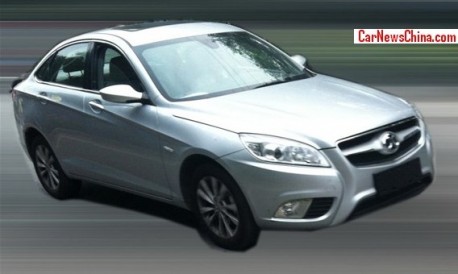 However, we have long been suspecting that the C50E is possibly based on a Hyundai platform, borrowed from the Beijing-Hyundai joint venture. Interestingly, new reports in Chinese media indicate the C50E will be available with a Hyundai 1.6 GTDI engine in the future.