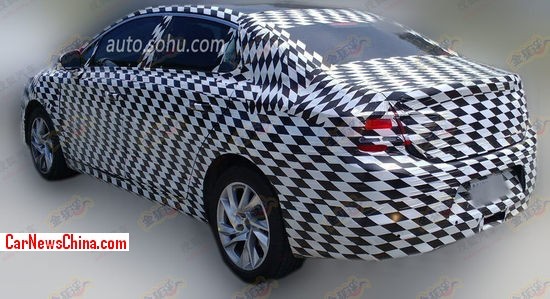 The very first spy shots showing the upcoming Citroen DS4 sedan testing in China. The China-only DS4 sedan will debut on the April 2014 Beijing Auto Show and will be launched on the China car market in late 2014. The DS4 sedan will be made in China by the Changan-PSA joint venture. 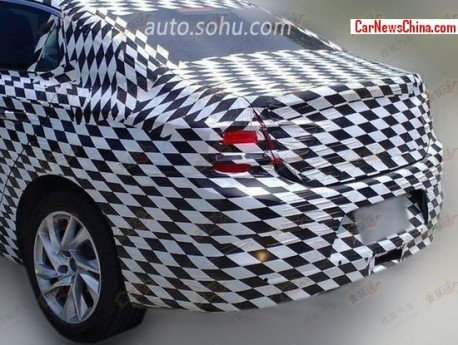 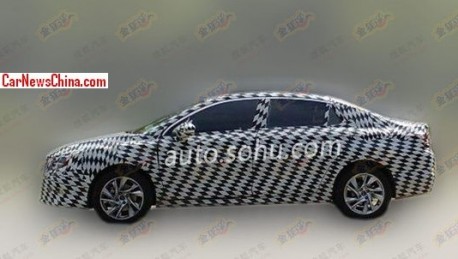 The Citroen DS4 sedan is an important car for the DS-brand in China. Many Chinese car buyers still prefer sedans over hatchbacks, especially over the weird-kinda hatchback that are part of the DS-DNA in Europe.

The DS4 sedan will be powered by a 1.6 turbo in two different configurations: 163hp and 200hp. The Citroen C4L is also available with a naturally aspirated 117hp 1.6, but the DS sedan won’t get that engine, as it is considered too cheapish for the DS range. 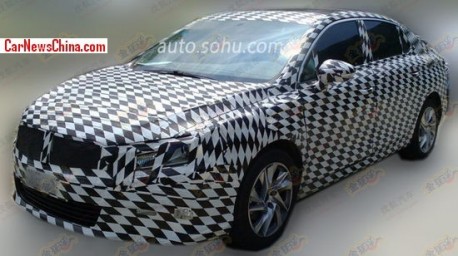