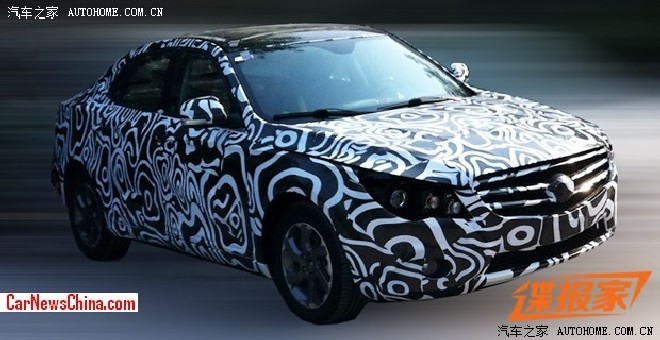 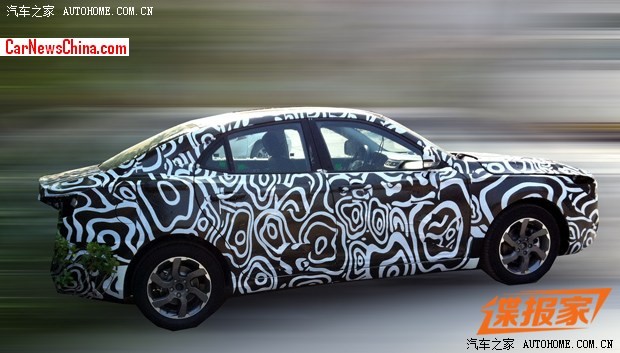 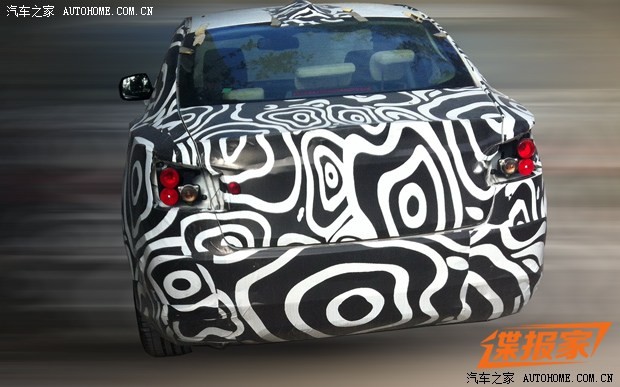 Developing the old Saab 9-3 into a production car has been a long way for Beijing Auto. The result will be a stylish sedan standing on an ancient platform powered by an ancient engine, and it won’t be very cheap. Hard to see this C60 becoming a success. The D-Series was launched in May but is a very rare sight on the road. 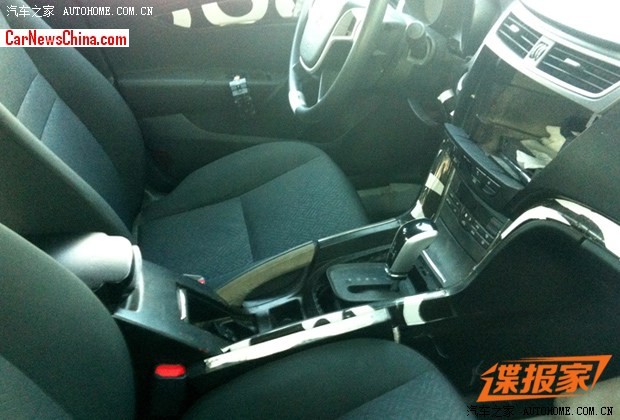 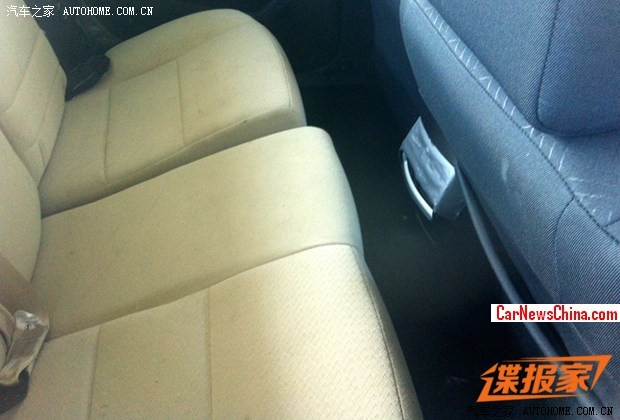