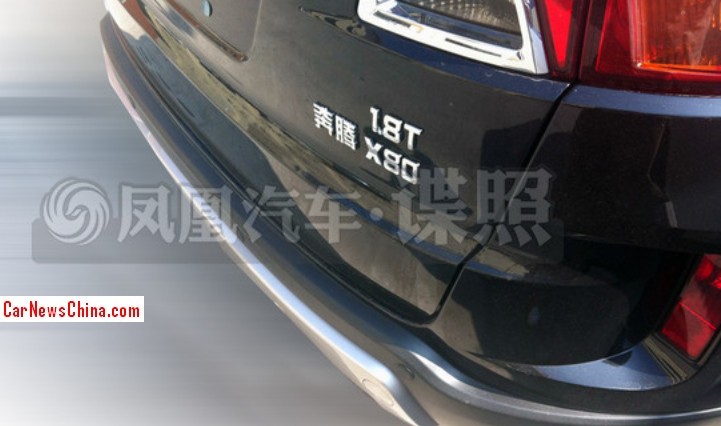 Spy shots showing the Besturn X80 SUV testing in China with the new 1.8 turbocharged four-cylinder engine. The Besturn 1.8T will debut on the April 2014 Beijing Auto Show and it will be launched on the China car market in the first half of 2014. Besturn is a brand of First Auto Works (FAW), the X80 is their first SUV. 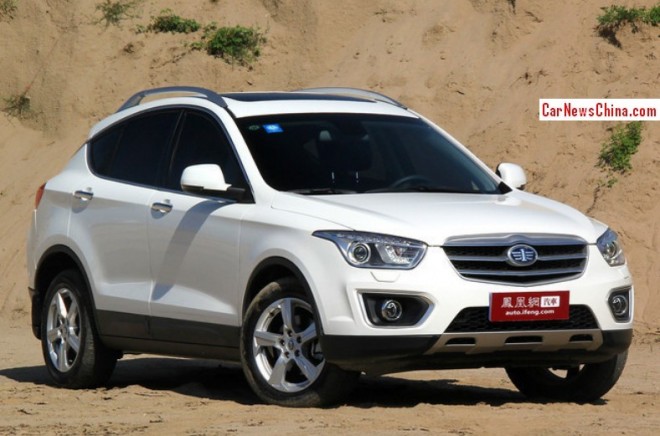 The Besturn X80 SUV was launched in May. Price starts at 119.800 yuan and ends at 181.800 yuan. The Besturn X80 is based on the platform of the last generation Mazda 6 that is still  in production in China by the FAW-Mazda joint venture. Current engines are both from Mazda: a 146hp 2.0 and a 154hp 2.3, both mated to a 6-speed manual or six-speed automatic.

The ‘CA4GC18T’ 1.8 turbo is developed by FAW and delivers 183hp, transmission is a six-speed automatic. The engine will also be fitted in the Besturn B90 sedan and in the Hongqi H7 sedan. 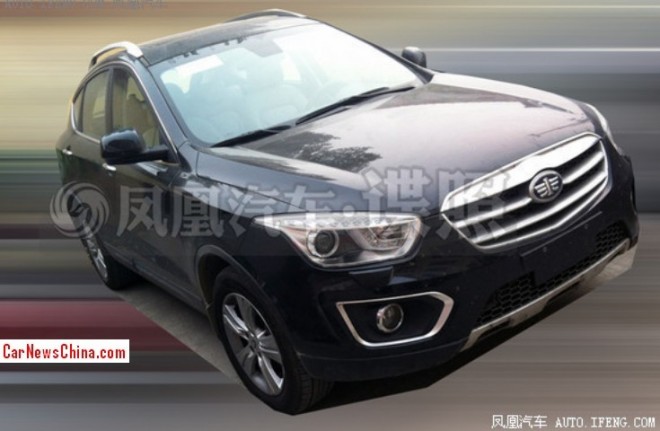