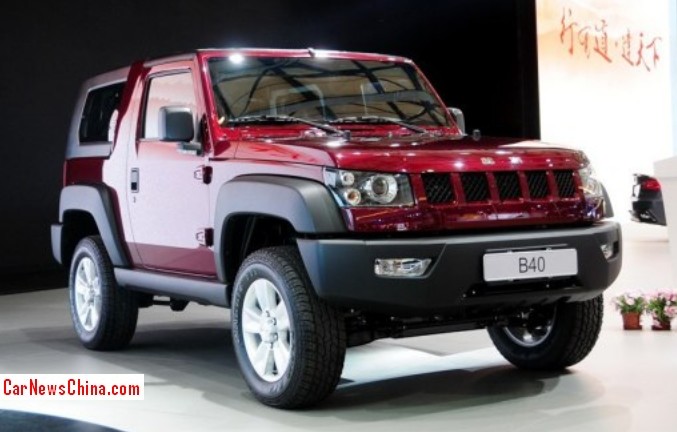 Chinese media say they have heard, quoting ‘domestic media’, that the Beijing Auto B40 will be finally launched on the China car market on December 28. However, media are very cautious because the coming of the B40 has been announced many a times and each time the B40 didn’t appear anyway. We are extremely cautious too. The B40 first appeared as a concept in 2010, it was on each auto show after that and it never changed a bit. 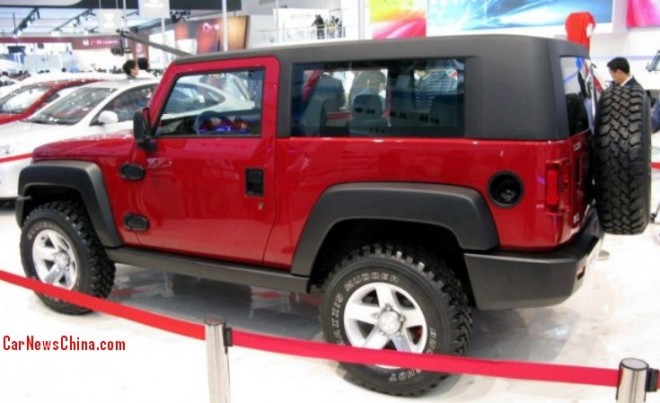 Over the years we have heard all kinds of fantastic stories about the engines, ranging from ancient 2.4 liter four-cylinders to newly developed 1.8 turbocharged engines to Saab 2.0 turbo, and back all over again. The latest reports indicate the final-final-final production version of the Beijing Auto B40 will be powered by the… ancient 2.4! Output currently stands at 143hp and 217nm, mated to a 5-speed manual transmission.

The 2.4 dates back to the days of the Beijing-Jeep Cherokee and is currently made in China by a company called ‘Shenyang Starlight’, aka Shenyang Xinguang (= starlight) Power.

Well, we heard it all before. We will sit back and await further news…