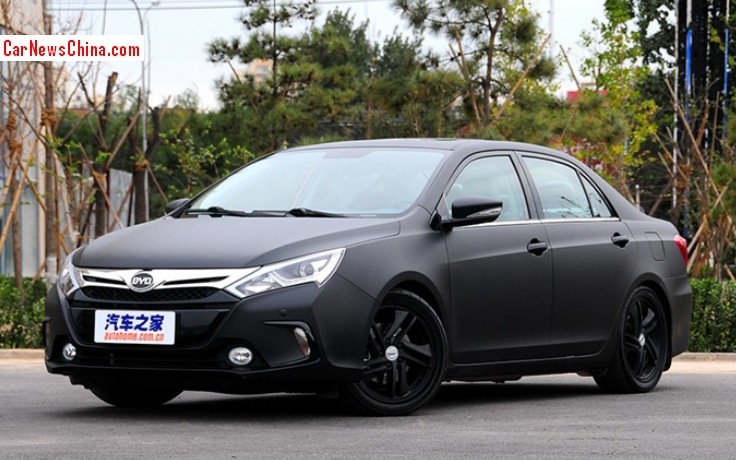 The revolutionary BYD Qin hybrid, seen here in beautiful matte black, will be launched on the China car market on November 12. Price will start around 200.000 yuan, without subsidies. The total amount of green-car subsidies from central and local government for the BYD Qin will be as much as 35.000 yuan, so this super hybrid can be had for 165.000 yuan or 27.000 USD. 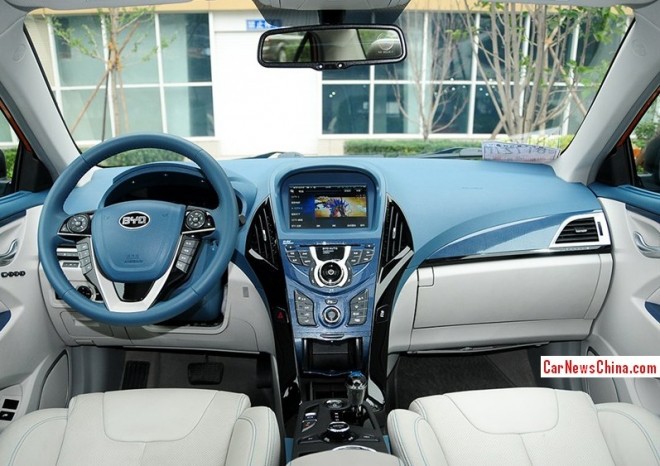 How super? This super: the Qin is powered by a hybrid drivetrain consisting of a 1.5 liter turbo four cylinder petrol engine and an electric motor. Combined output id  303hp and 440nm, making the Qin the most powerful mass-market hybrid passenger car on earth. The 1.5 turbo poops out 154hp and 240nm, the electric motor 149hp and 200nm. Gearbox is a new BYD-developed 6-speed DCT. 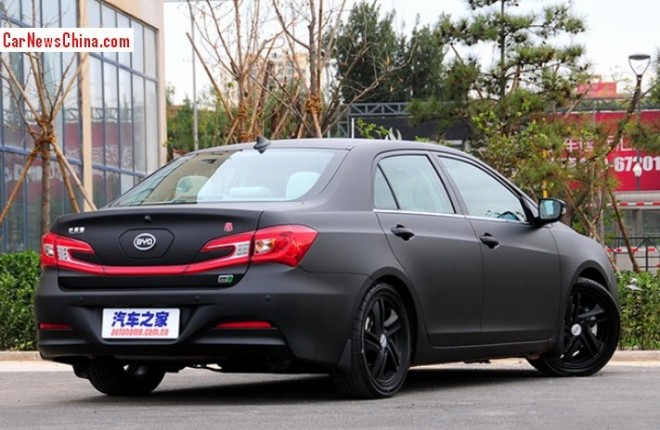 Meet the new cheapest 300+ horsepower sedan on earth. Matte black looks cool on Qin, better even than Bling. Let’s hope BYD will make some coolio colors available off-factory, instead of brown and such.