Ford will launch low-budget car in China in 2014 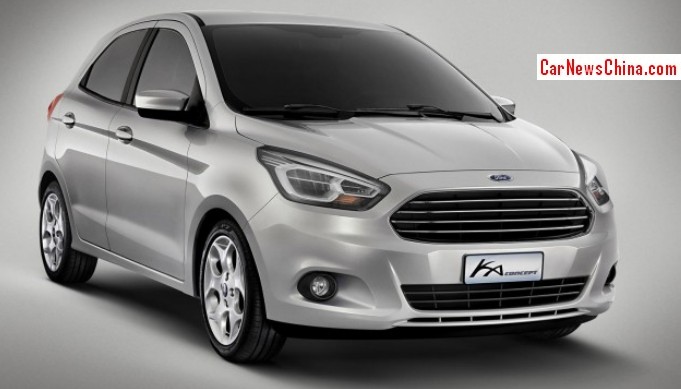 The new low-budget car will be closely related to the new Ford Ka (pictured) that has been developed primarily for the Brazilian market. Power will come from a new 1.0 liter three-cylinder and the existing 1.3 liter four-cylinder that is also used in the Fiesta.

The new low budget car will bring the Ford brand within reach of a giant market of first-car buyers in third and fourth tier cities in China. This market is currently almost completely controlled by local Chinese automakers. Foreign automakers have recently ‘discovered’ this market, Kia and Volkswagen have recently announced that they will move into the 50-70 territory as well.