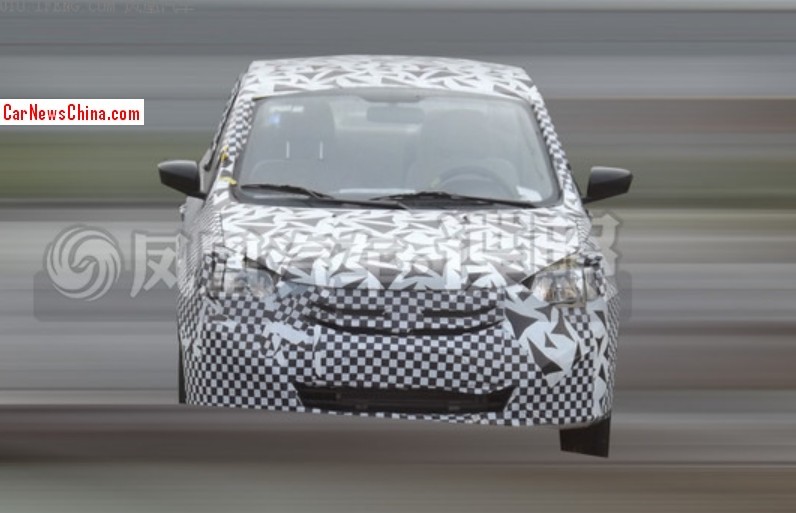 The very first spy shots of the facelifted second generation Suzuki Swift sedan testing in China, it will debut on the April 2014 Beijing Auto Show. The second generation Swift sedan, known locally as the Suzuki Lingyang (Antelope), is still in production in China at the Changan-Suzuki joint venture. 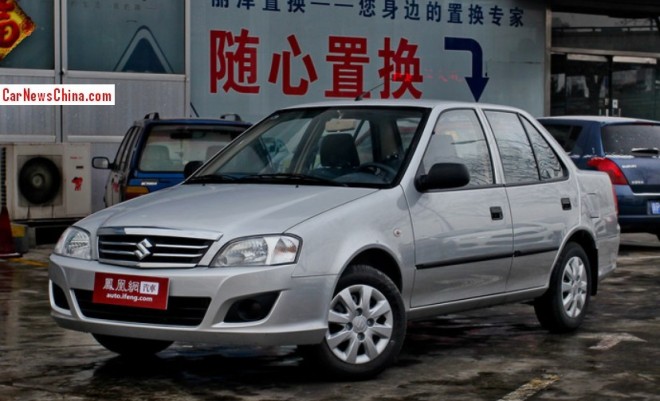 The current Suzuki Lingyang. Price starts at 41.800 yuan and ends at 52.800 yuan, making the Lingyang one one the cheapest sedans on the China car market. Lone engine is a 1.3 liter four-cylinder with 91hp. The facelifted Suzuki Lingyang will keep the 1.3 and will also become available with a 1.6 liter four-cylinder with 107hp. The addition of a second engine will stretch the price range up to about 60.000 yuan. 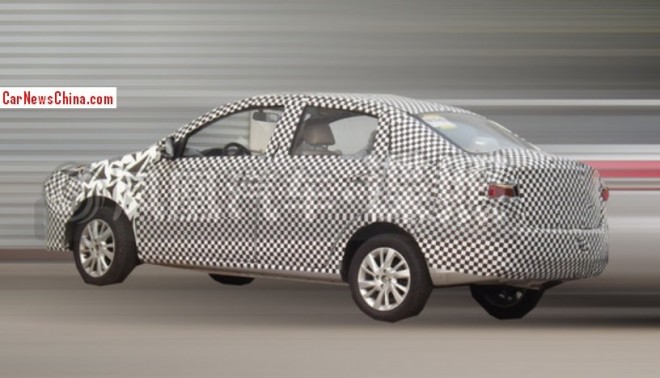