Spy shots: Foton U201 SUV is almost Ready for the China car market 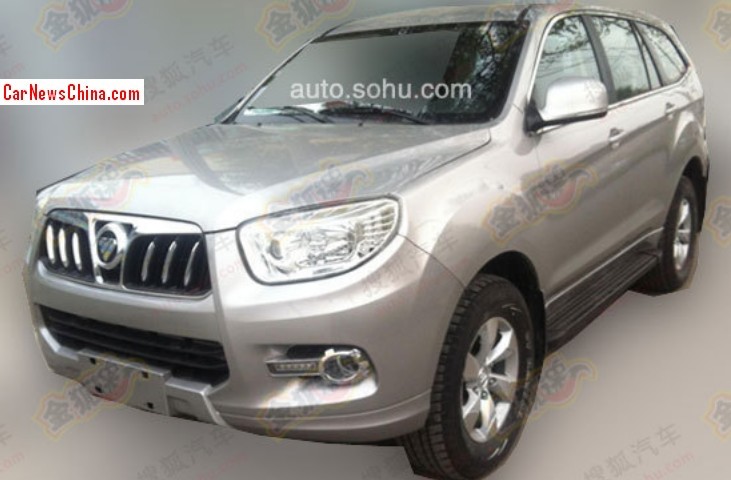 The best Spy Shots so far of the upcoming Foton U201, a brand new large SUV under the Foton brand, a subsidiary of the Beijing Auto Industry Corporation (BAIC). The Foton U201 has been delayed somewhat for it was expected to debut on  last month’s Guangzhou Auto Show but it didn’t show. Debut is now expected for the Beijing Auto Show in April next year. 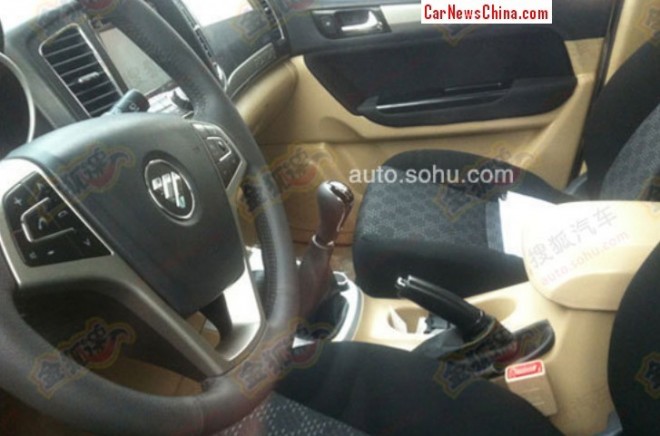 The Foton U201 will be powered by a 2.0 liter turbocharged four-cylinder engine with about 200hp, which should be just enough to propel this beast to a reasonable top speed. Gearbox will be a 5-speed manual or a 5-speed automatic. Price will start around 120.000 yuan and end around 150.000 yuan. Big ‘n cheap SUV vehicles like this U201 are still very popular in China, especially in third and fourth tier cities where many first-car buyers want as much car for their cash as they can get. 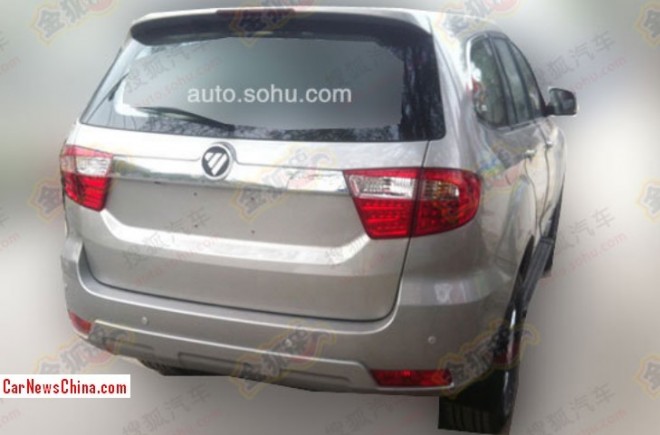 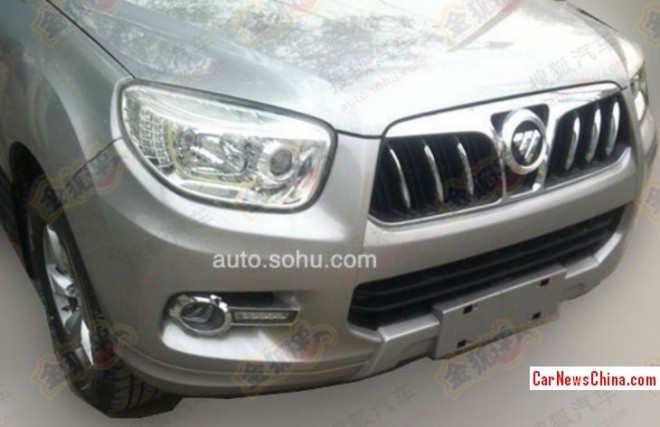