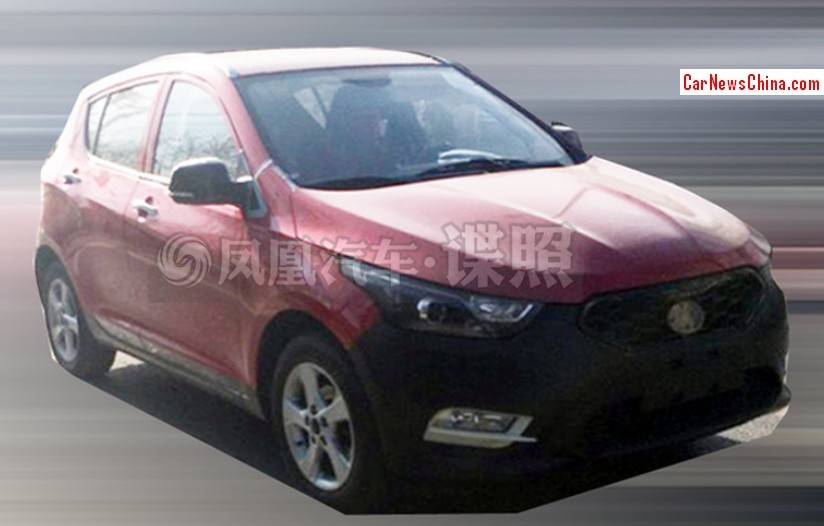 New spy shots of the upcoming FAW-Xiali T012 testing in China. The T102 is a new crossover that will be launched on the China car market in the second half of 2014 under FAW’s Xiali brand. The T012 has been delayed several times, debut was originally expected for the Shanghai Auto Show in April. 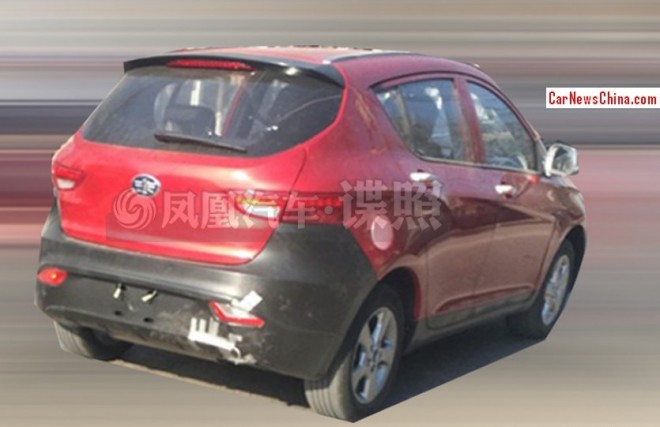 It now seems the final production version will finally debut on the Beijing Auto Show in April 2014, a full year later. The delay seems caused by problems concerning the engines. Earlier on we heard the T012 would be powered by a 1.5 and a 1.8. New reports in Chinese automotive media however indicate the only engine available will be a 1.5 turbo mated to a 5-speed manual or a 5-speed automatic. Price will start around 70.000 yuan.