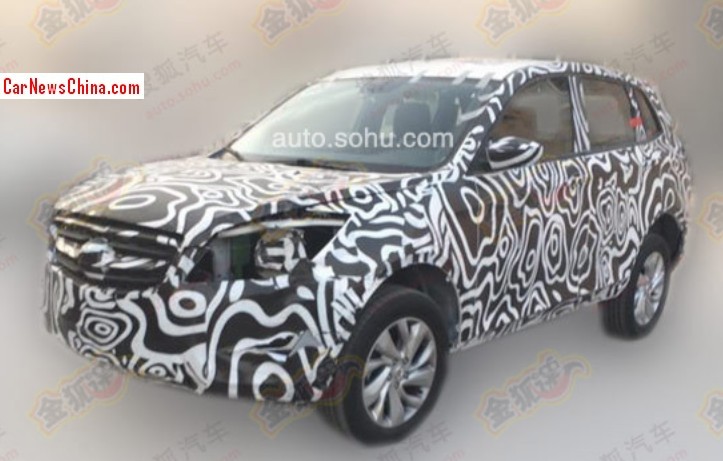 New spy shots of the upcoming Beijing Auto C51X testing in China. The C51X is a new SUV that will debut on the April 2014 Beijing Auto Show, and it will be launched on the China car market in the second half of 2014 under the Shenbao/Senova sub brand. 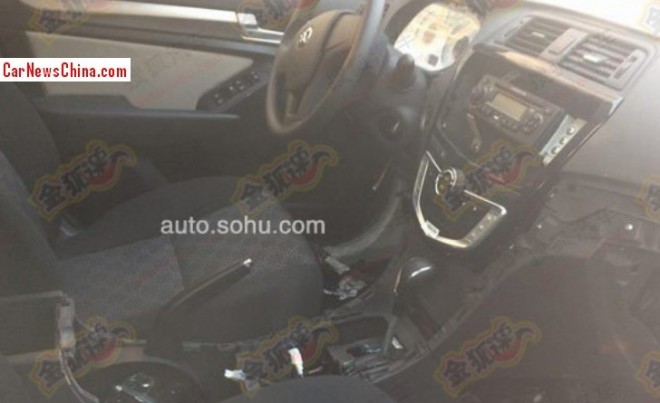 The C51X is based on the platform of the old Saab 9-3, just like the upcoming Beijing Auto C60F sedan.

There will be two engines available: a Mitsubishi-sourced 1.5 turbo with 163hp and 225nm, and a reworked version of Saab’s good old 2.0 turbo. New reports in Chinese media indicate that a 1.8 turbo is on the cards as well.

Drive train: FWD or AWD. The Beijing Auto C51X will compete with fine cars such as the FAW-Besturn X80 and the Haval H6. Price will start around 120.000 yuan and end around 180.000 yuan. The C51X will be the first SUV under the Beijing Auto Senova brand. 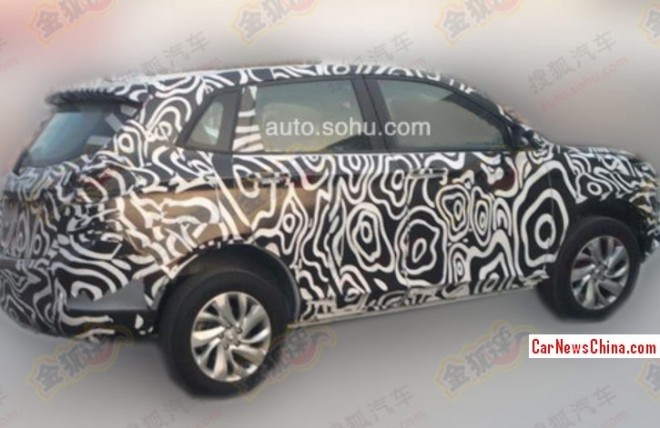 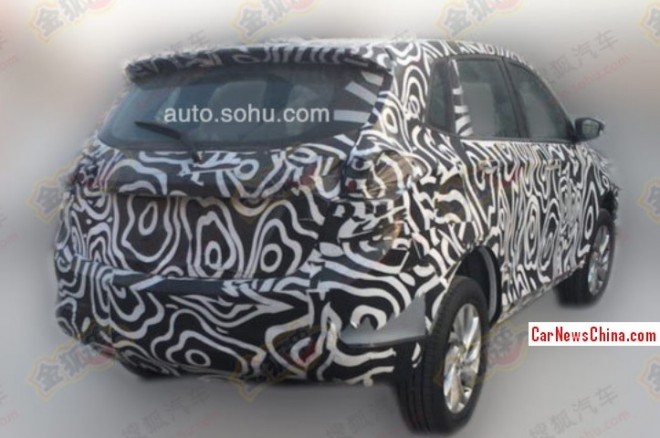