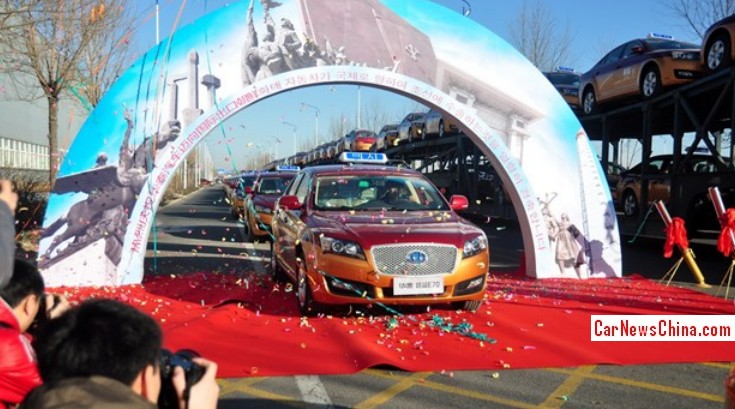 Hawtai Motor has exported 200 Hawtai Lu Sheng E70 taxis to North Korea. The taxis will be deployed in the the North Korean capital Pyongyang. The vehicles were handed over to a North Korean state-owned company during a festive ceremony near the Chinese-North Korean border and will be shipped to Pyongyang by train. 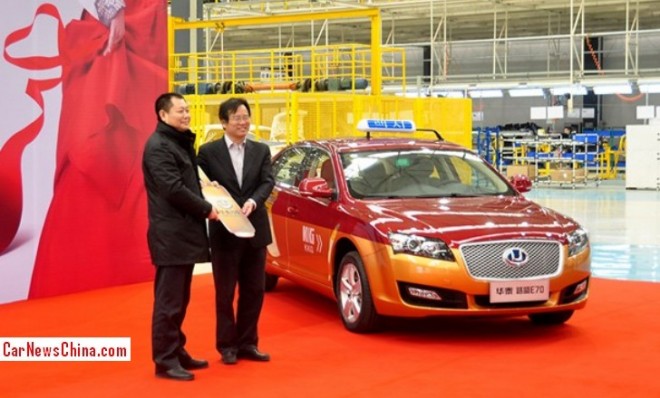 The taxi deal is part of a much larger agreement for a total of 1000 cars, including SUV’s and sedans. Hawtai has been rather active on the export market lately, with Chinese automotive media listing the following destination-countries:  Iraq, Libya, Jordan, Russia, Iran, Egypt, and Angola.