Production of the Gonow GA Sedan has started in China 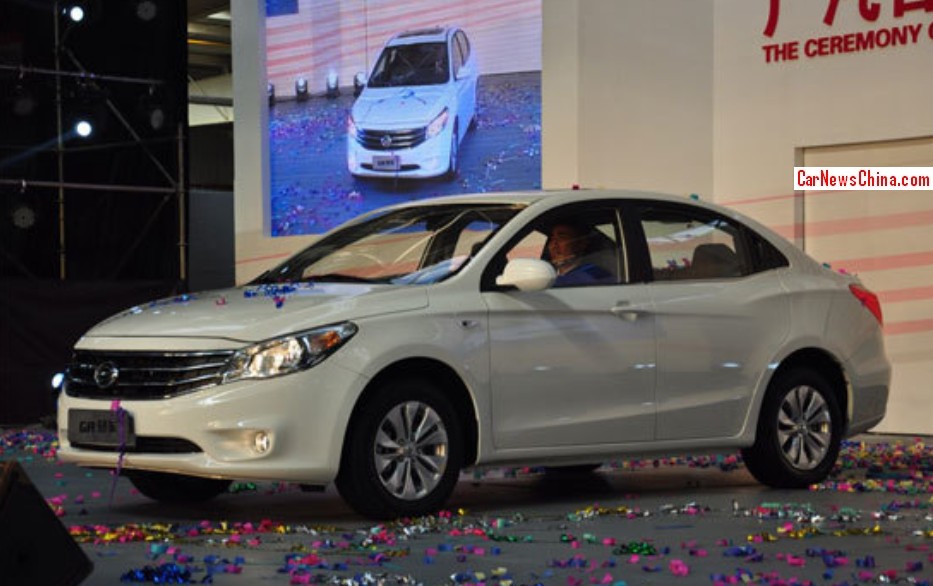 Party time at Gonow Auto where production of the new Gonow GA Sedan officially started. The Gonow GA sedan will be launched on the China car market in February, price will start just under 70.000 yuan and and around 90.000 yuan. The GA is the first sedan that will be sold under the Gonow brand. 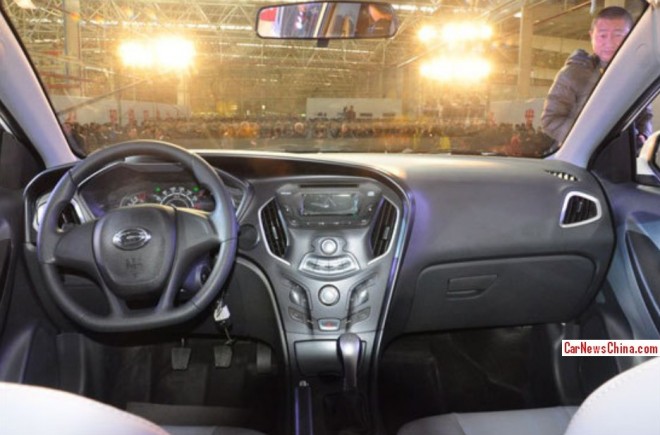 Gonow Auto is a subsidiary of Guangzhou Auto. The GA Sedan is a cheaper variant of the existing Guangzhou Auto Trumpchi GA3. The Gonow GA Sedan will primarily be aimed at markets in second and third tier cities in China, leaving the first tier cities to Guanghzou Auto. Power comes from a 120hp 1.6 liter four-cylinder petrol engine mated to a five-speed manual. 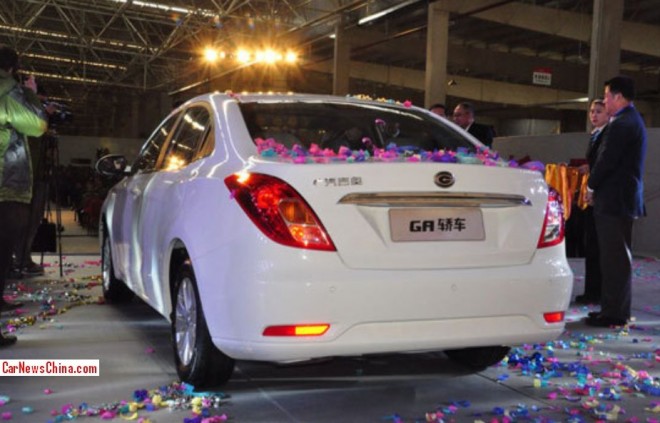 The GA Sedan is for 99% similar to the Trumpchi GA3. Only the headlights, grille, and rear lights differ. 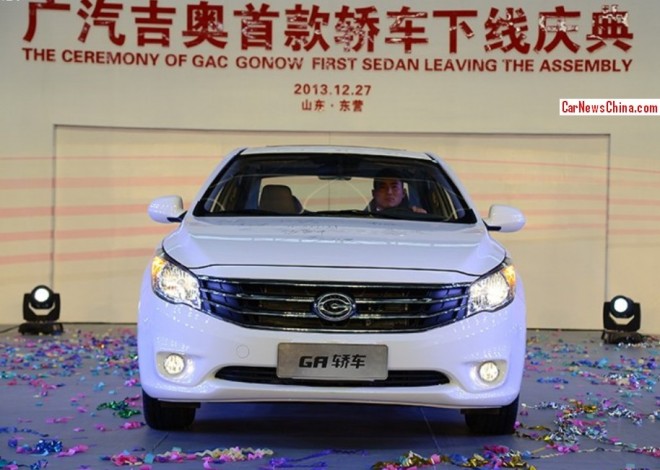 The Gonow GA will sell cheap so margins won’t be huge. But what about 100 yuan for a native English speaker having a look at your line?