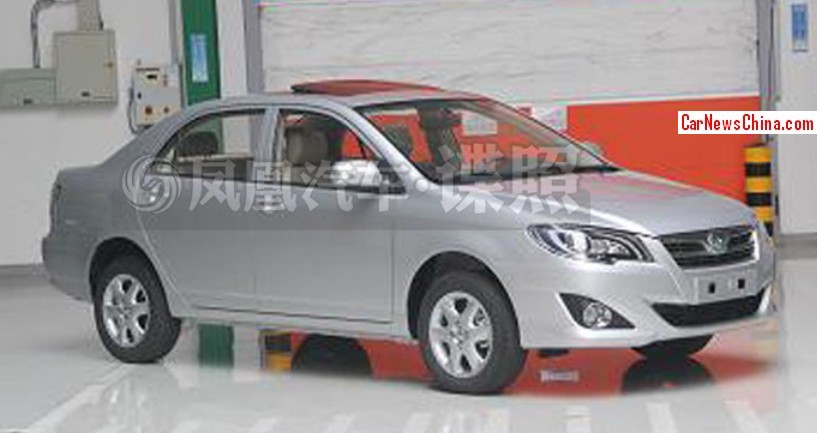 The very first spy shots showing the production version of the new Ranz EV, it will debut on the Beijing Auto Show in April and it will be launched on the China car market in the second half of the year. Ranz is a sub brand of the FAW-Toyota joint venture focused on making cheap electric cars. The otherwise nameless ‘Ranz EV’ is their first car, it is based on the Toyota Corolla EX. 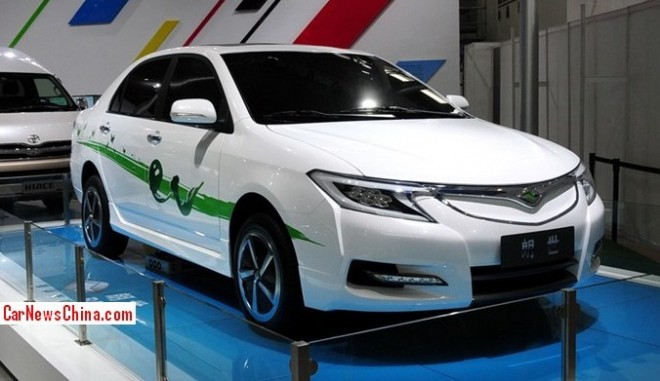 The Rantz concept was launched on the Shanghai Auto Show. Still clearly based on the Corolla EX but at least they tried to make it look a bit special. The production car is all-but special. 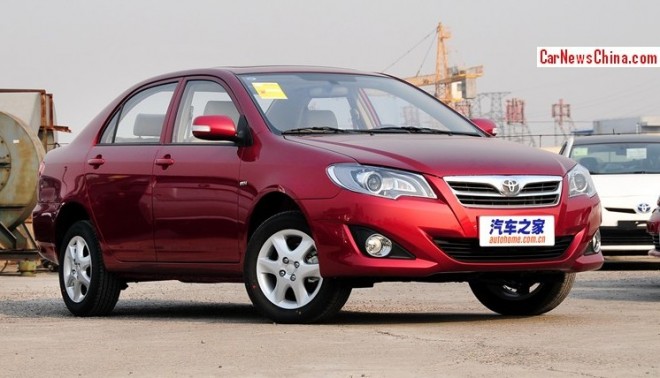 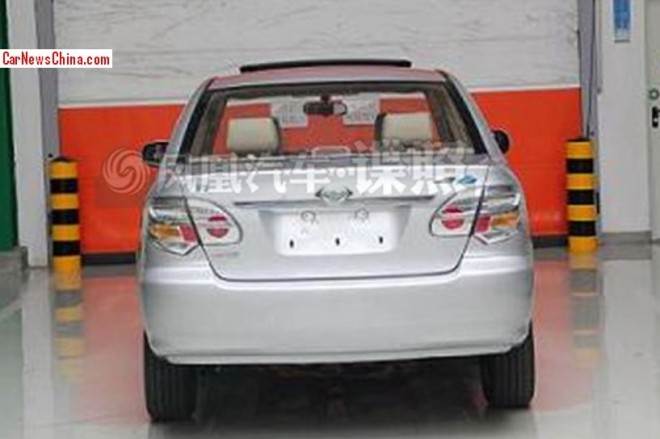 The Ranz EV will be powered by an electric motor with 95hp, good for a 120km/h top speed. It is yet not sure whether the Ranz EV will be available for all or only for selected customers in a pilot project. Most EV’s by Chinese sub brands end up in pilot or demonstration projects in faraway areas, without ever reaching the mass market. We bet the Ranz EV won’t fare much better.