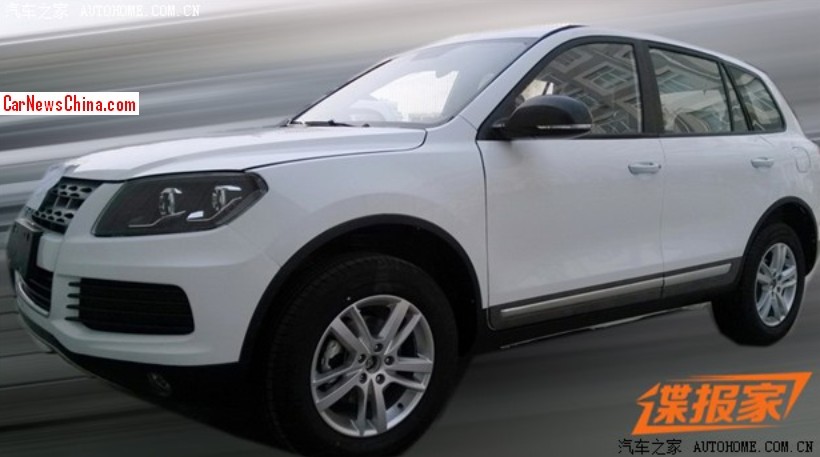 New spy shots of the upcoming Yema B60X SUV. A white example was spied near the Yema factory in Sichuan Province. Small-batch production of the Yema B60X SUV started in December, but development is not completely finished yet. The final production version is scheduled for debut on the Beijing Auto Show in April. 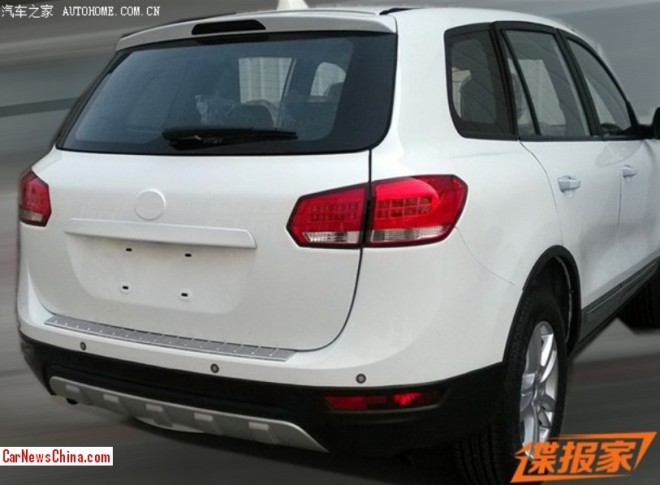 Design is a curious mix combining influences from Volkswagen and Audi. Nevertheless, this is the best looking Yema ever. New news about the engines: earlier on we heard the Yema B60X would be powered by 1.8 and 2.0 liter engines. However, new reports in Chinese automotive media indicate a 109hp 1.6 liter engine mated to a 5-speed manual, sending power to all four wheels. Price will start around 90.000 yuan and end around 130.000 yuan, which positions the B60X in one of the most competitive segments of the Chinese auto market. 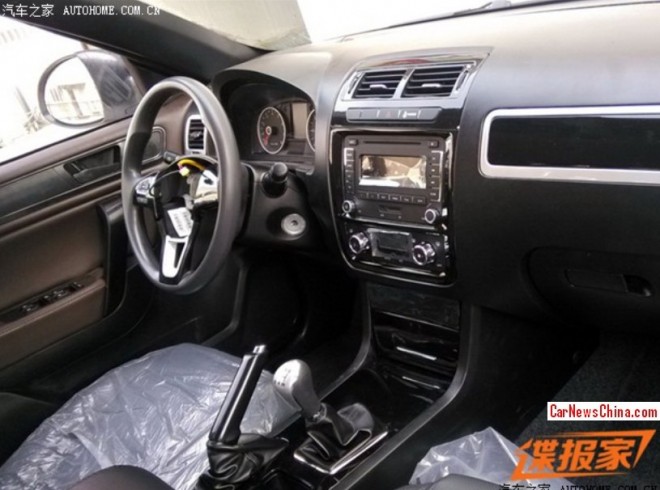 Interior looks very Volkswagen as well, especially the center console. Nut again; for a Yema it all looks very good. Screen a bit on the small side. Shiny stuff in front of passenger seems fake wood. Manual-only will seriously hamper sales, especially among first-time car buyers and women. Yema doesn’t have any automatic in its line-up and as far as we know they are not working on an auto either. 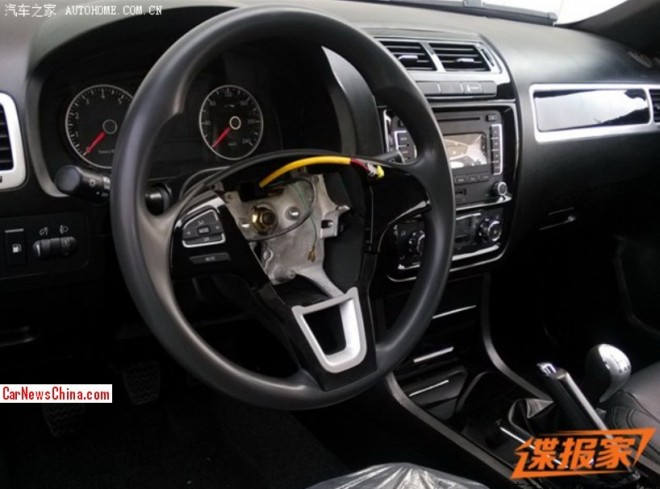 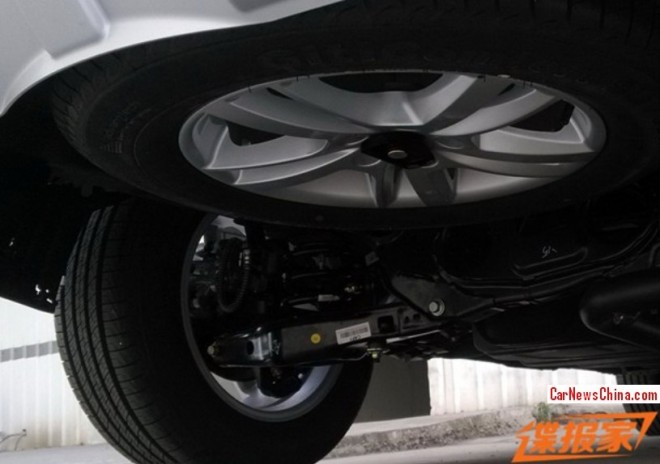 It looks like Yema finally ditched the old Austin platform, and that is a reason to celebrate indeed.