Production of the Yema B60X SUV has started in China 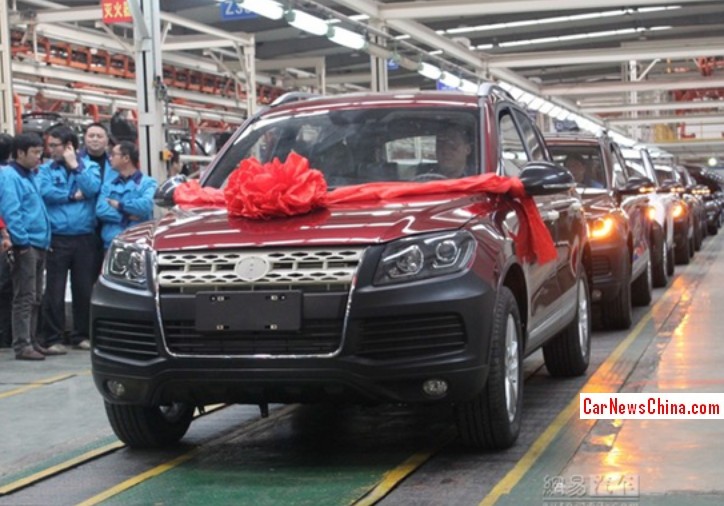 Small-batch production of the new Yema B60X SUV has officially started in China, the first cars rolled off the line in the Yema car factory in Sichuan Province. The Yema B60X debuted as a concept on the 2012 Chengdu Auto Show and the production version looks basically the same. 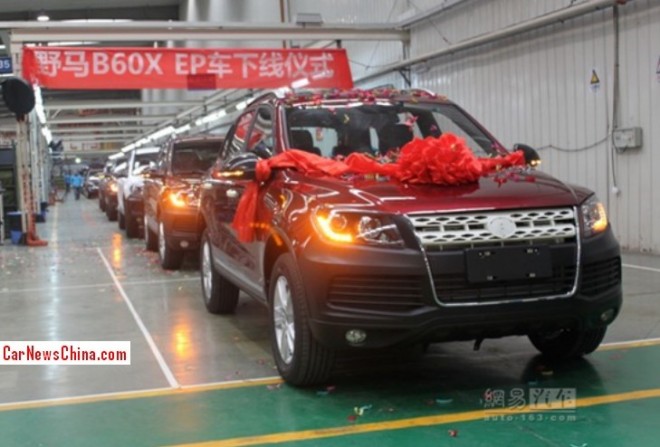 The Yema B60X will be launched on the China car market in early 2014. Price will start around 100.000 yuan and end around 140.000 yuan, positioning the B60X straight in one of the most competetive market segments in China. The B60X will be powered by 1.8 liter and 2.0 liter four-cylinder engine, but the specs are yet unknown. 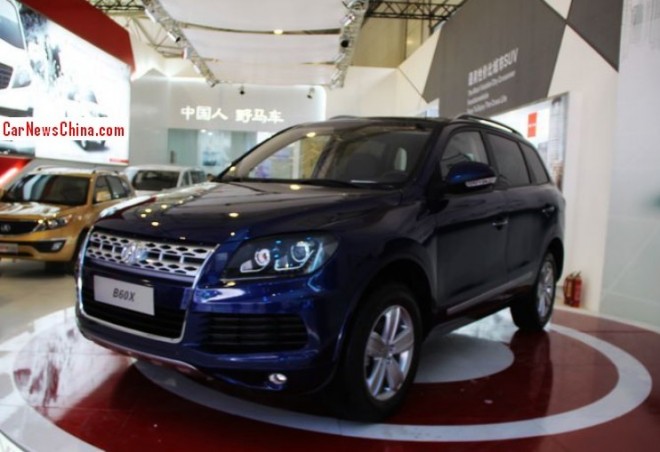