Spy Shots: Hawtai A25 SUV is Naked in China 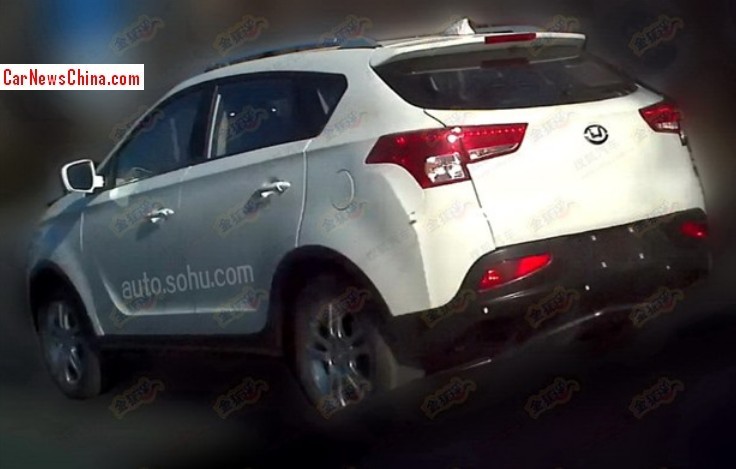 The best spy shots so far of the new Hawtai a25 SUV, it will debut on the Beijing Auto Show in April and it will be launched on the China car market in June. The Hawtai A25 is a small SUV that stands on a new platform, it will bring the Hawtai brand into a new and potentially very lucrative market segment. 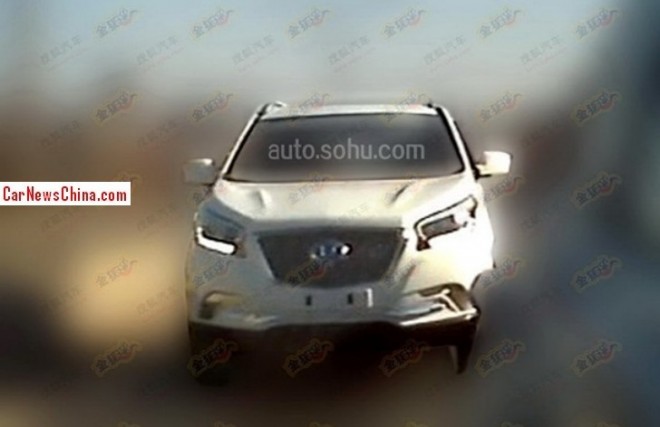 Head lights go LED. The Hawtai A25 will be powered by a new 1.5 liter turbocharged four-cylinder petrol engine. Output is 135hp and 200nm. Transmission either a 4-speed automatic or a 6-speed manual. A 2.0 turbodiesel will be available for export and the countryside.

Price will range from 100.000 to 150.000 yuan, which will set the A25 straight in one of the most competitive segments of the Chinese market today, competing directly with cars such as the new JAC Eagle S5, the Great Wall Haval H6, the Geely GLEagle GX7, and the the BYD S6.

Interior looks fine but very black. Center console seems to have to separate screens on top instead of one larger screen. Manual gearbox here. 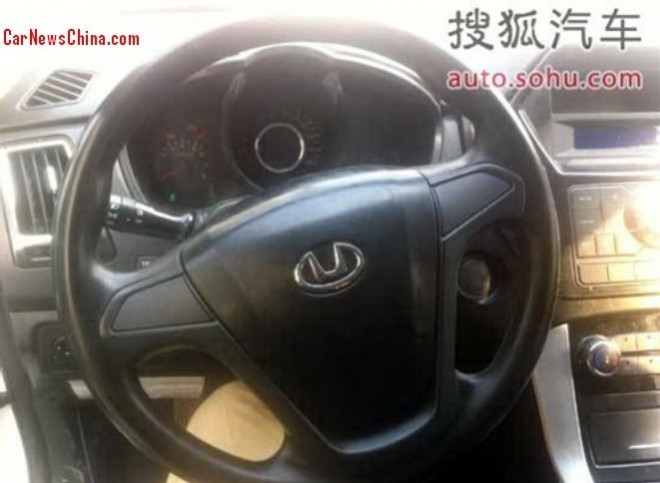 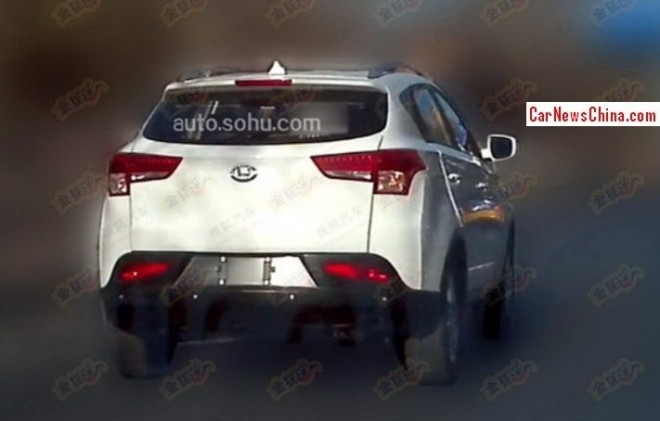