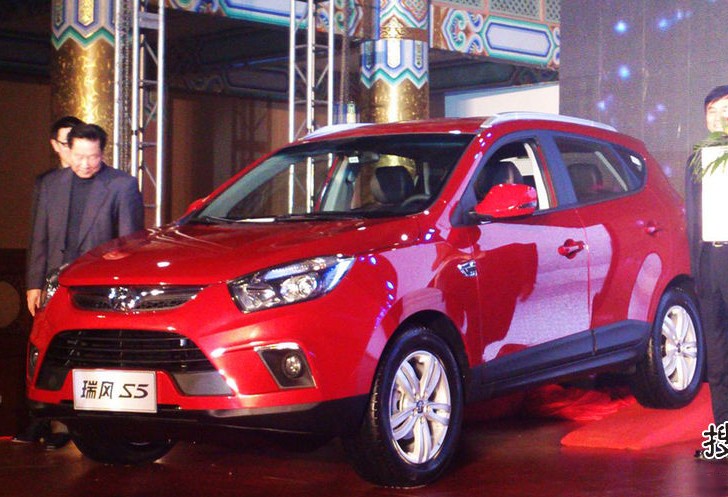 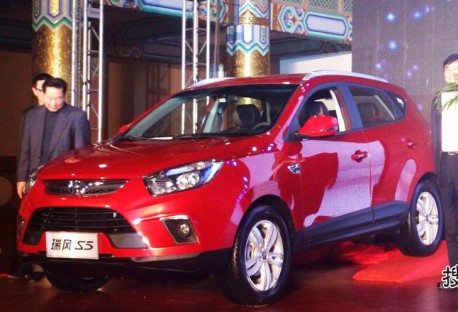 The new JAC Eagle S5 SUV has been launched on the Chinese car market, price starts at 89.800 yuan and ends at 135.800 yuan. The JAC Eagle S5 succeeds the  JAC Rein which was based on the first generation Hyundai Santa Fe. The production version of the JAC Eagle S5 debuted in December last year on the Guangzhou Auto Show. 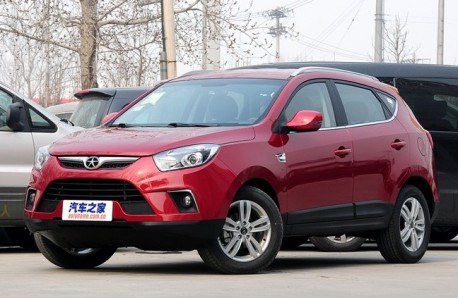 The JAC Eagle S5 is available with two engines: a 1.8 liter turbo with 163hp and 253nm, mated to a six-speed manual, and a naturally aspirated 2.0 with 136hp and 180nm, mated to a 5-speed manual. Manual-only will hamper sales, especially in the cities. Earlier on JAC also showed a 1.5 turbo and a 2.0 turbo in the Eagle S5 but those engines won’t be available after all. 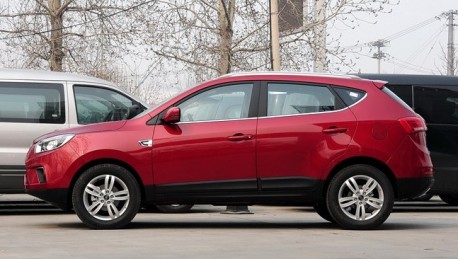 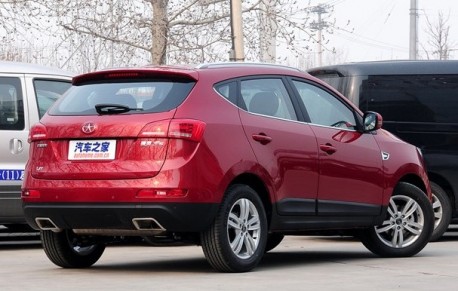 Design very much inspired by the Hyundai ix35 but with some nice touches from JAC, such as the square tail pipes and the front bumper that seems to be angry. 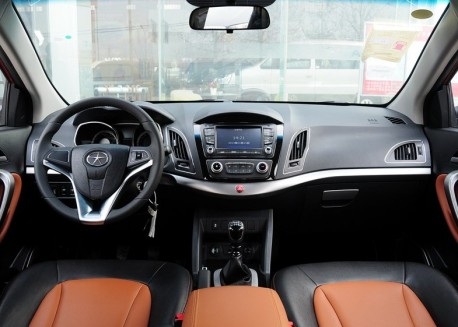 Dash very good, design hip without trying to be too cool. Alu strip a great idea. Black plastics a bit on the cheap side. Steering wheel a bit too simple.