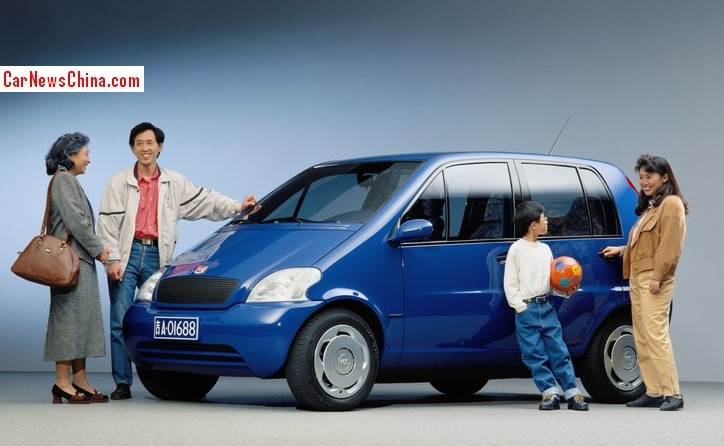 Today in China Car History the China Family Car Project. In 1994 the Chinese central government invited 20 major Western automakers to come up with a proposal for a small family car for the Chinese auto market. The car had to be cheap, clean, big enough to carry five, and was to be manufactured in China under a joint venture with First Auto Works (FAW).

Several automakers responded with plans and prototypes, including Chrysler, Fiat, Ford, Mercedes-Benz, Mitsubishi, Opel, and Porsche. Today the second in a series: the Mercedes-Benz FCC. 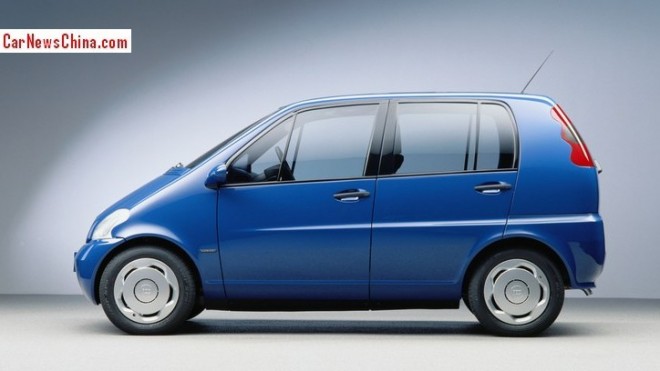 The Mercedes-Benz FCC was designed and developed in 1994. FCC stands for ‘Family Car China’. Chief designer was Harald Leschke, an expert concept car designer. Leschke also designed the C 112, Vision A, Maybach Exelero, F 100, F200 Coupe, F300 Life Jet, and the F400 Carving. The FCC was an extra special project. It was destined for a single market with a giant potential. For Mercedes-Benz, the FCC was much more important than any other fancy sporty concept. The FCC was revolutionary for its time, with a one-box design and short front and rear overhang. 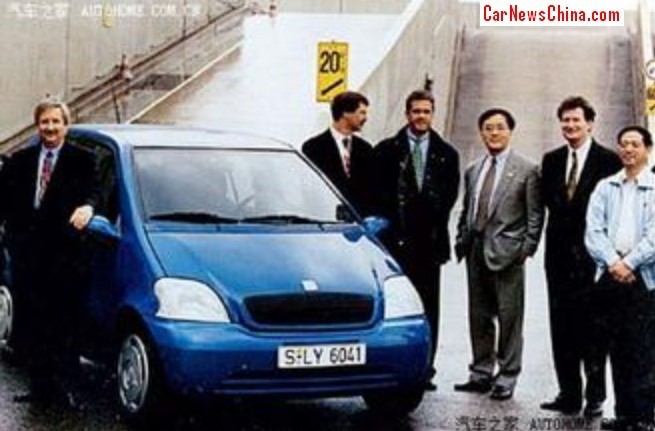 Harald Leschke, left, with the FCC in Beijing.

The Mercedes-Benz FCC debuted on the 1994 Beijing Auto Show, together with the proposals by other automakers. Note German license plate on this photo. For the official press photos the FCC was fitted with a Chinese license plate. 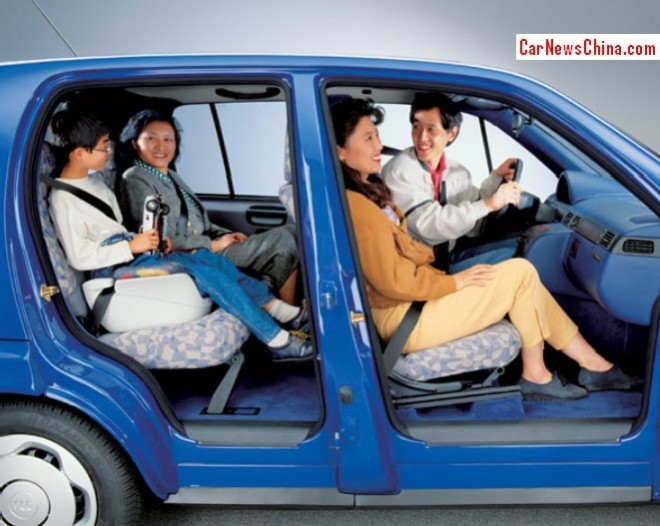 The Mercedes-Benz FCC was capable of being built in a variety of different versions, including the standard 5-seat variant, a longer 7-seat variant, five-seater pickup with a small cargo area, or a two-seater panel van. However, Mercedes-Benz only made a single prototype of the basic five-seater. Inside the vehicle a typical Chinese family; happy parents, the one child, and a granny. 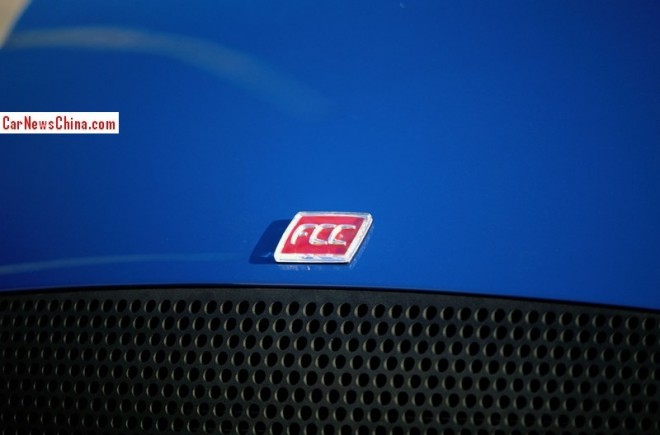 The FCC was powered by a high-tech four-cylinder 1.3 liter petrol engine with an output of 55hp, mated to a five-speed manual gearbox sending power to the front wheels. Top speed was 150km/h and 0-50 (fifty) took six seconds. Fuel consumption was four liter per 100 kilometer. The FCC was ABC and airbags, a rarity for a compact car in the 1990’s. And compact it was with a length of only 3.56 meter. 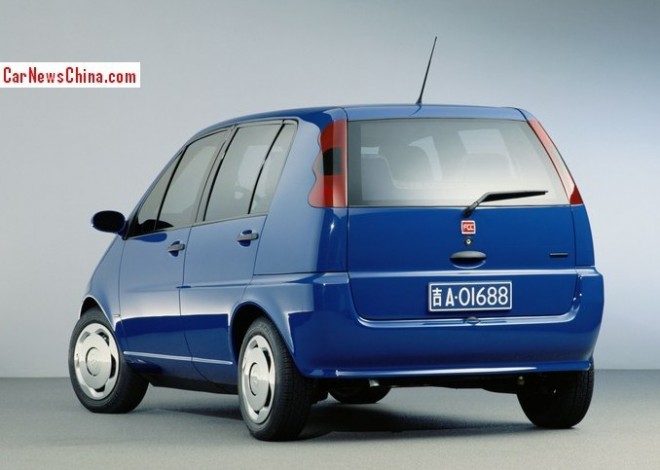 Mercedes-Benz calculated a production price of 100.000 yuan, more expensive than the Porsche C88 that was set on 88.000 yuan. Note the FCC has 88 in its license plate. No coincidence there as ‘8’ is a lucky number in China. The character on the license plate is ‘ji’, coming from ‘Jilin’ (吉林) Province, the home province of FAW. 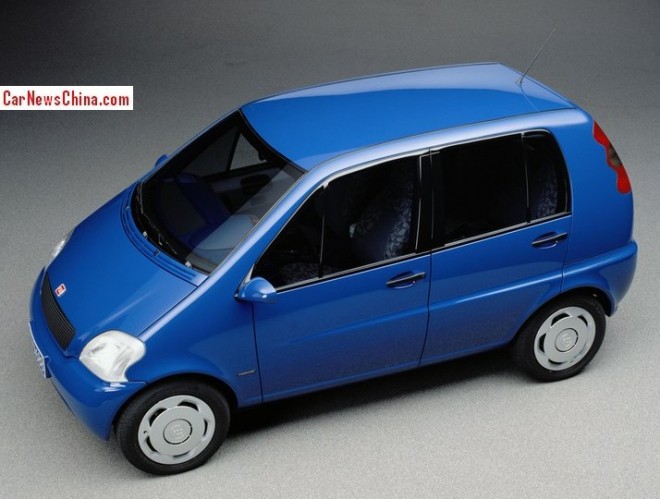 In the end the FCC never made it into production in China. The Chinese government cancelled the whole China Family Car Project in 1995, leaving the automakers dreaming. The FCC however lived on and morphed, with the similar Vision A 93 Concept, into the first generation Mercedes-Benz A-Class that debuted in 1998. The pickup and panel van however remained on the drawing board…