Spy Shots: the naked Body of the Hyundai ix25 in China 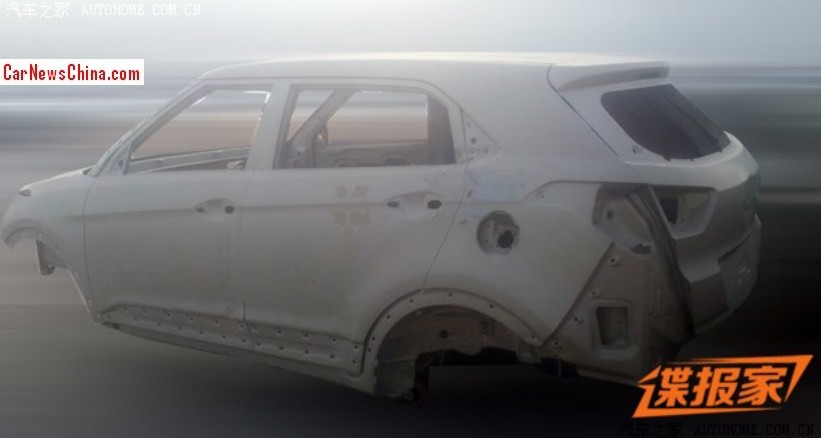 A new spy shot showing the naked bodywork of the upcoming Hyundai ix25 sub-compact SUV in the factory in China. Most surprisingly is the C-pillar which is more conventionally designed than expected.

The Hyundai ix25 will debut on the April 2014 Beijing Auto Show and will be launched in the first half of 2014. The Hyundai ix25 will be manufactured in China by the Beijing-Hyundai joint venture to compete with small SUV’s such as the Ford Ecosport and the upcoming Volkswagen Taigun. 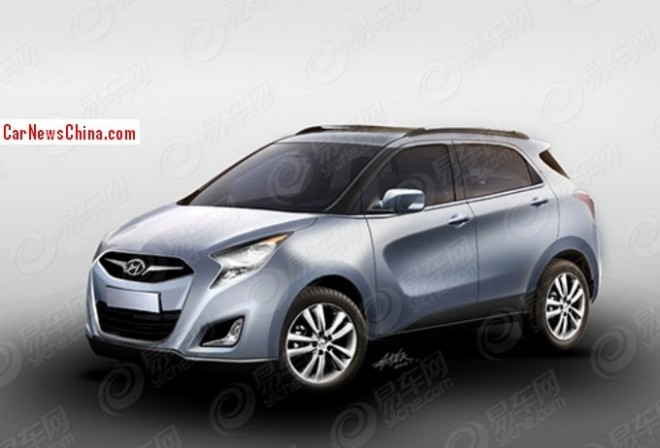 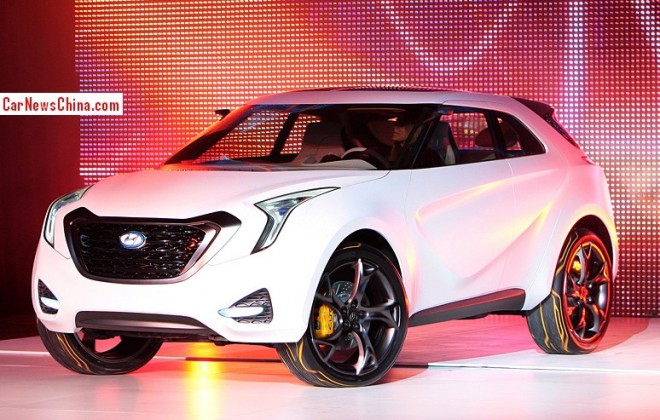 The is25 was said to incorporate design elements of the 2011 Hyundai Curb concept. Well, it won’t incorporate those C-pillars… 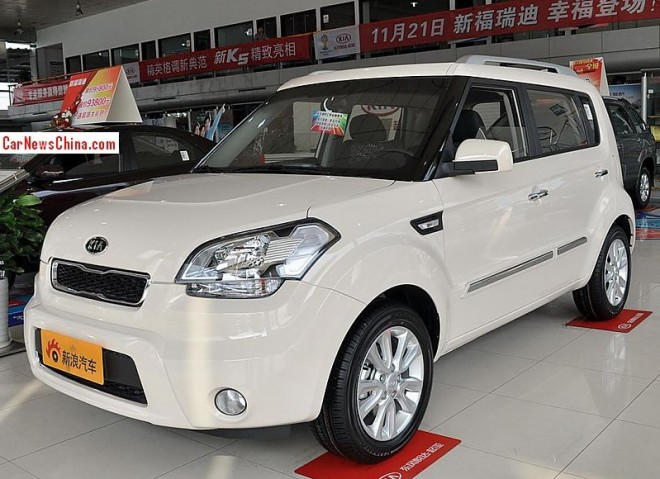