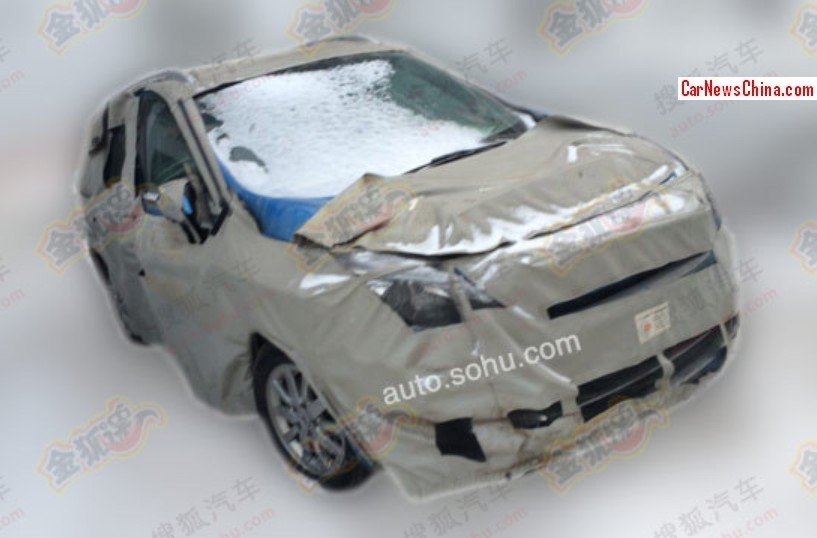 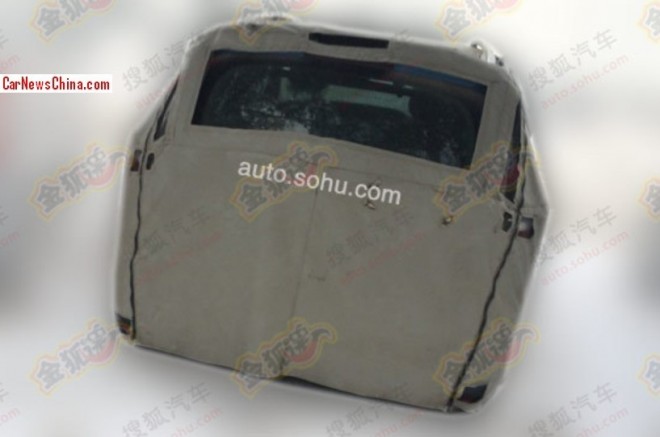 The new Renault Scenic will be manufactured in China by the Dongfeng-Renault joint venture that will also make, among others, the Renault Koleos SUV. The fourth-generation Scenic will be based on the new Renault-Nissan CMF modular platform that will also underpin the next generation Nissan Qashqai and Nissan X-Trail, which will both be manufactured in China as well. 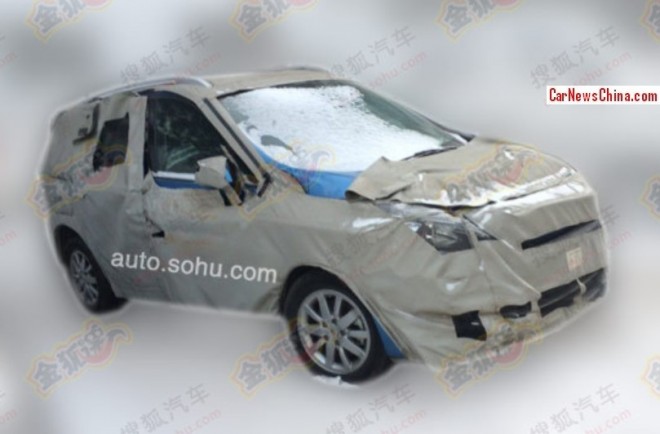 The China-made Scenic will be powered by a new 1.6 turbo that is currently under development. There will be no diesels on the Chinese market as diesel-powered passenger cars are forbidden in most cities. 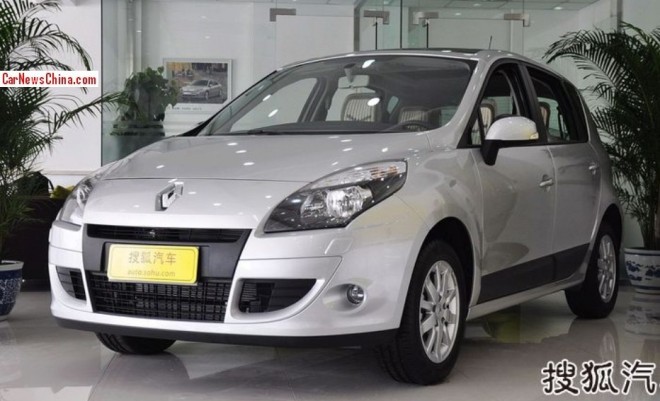