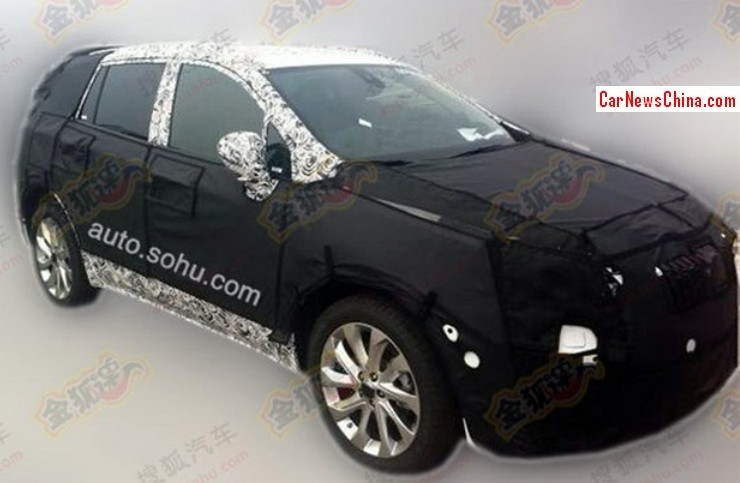 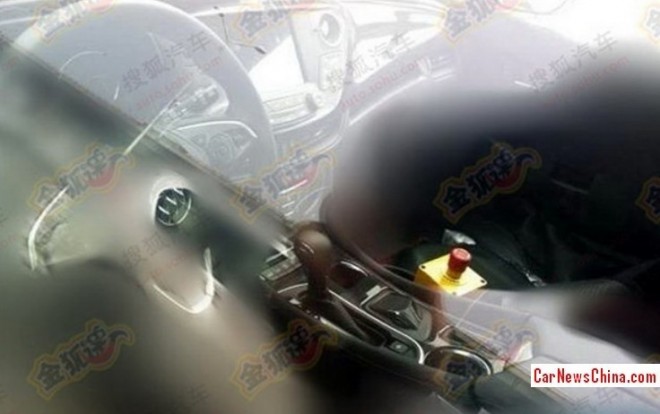 The Buick Envision will be positioned above the China-made Buick Encore SUV and below the Buick Enclave SUV that is currently imported into China. Price for the Envision on the Chinese auto market will start around 160.000 yuan and end around 220.000 yuan. Power will come from 2.0 turbo and 2.4 liter four-cylinder petrol engines.

A concept previewing the production version is expected to debut on the Beijing Auto Show in April. Some design features of the Envision, notably the grille, were previewed by the Buick Envision concept that debuted on the 2013 Shanghai Auto Show. 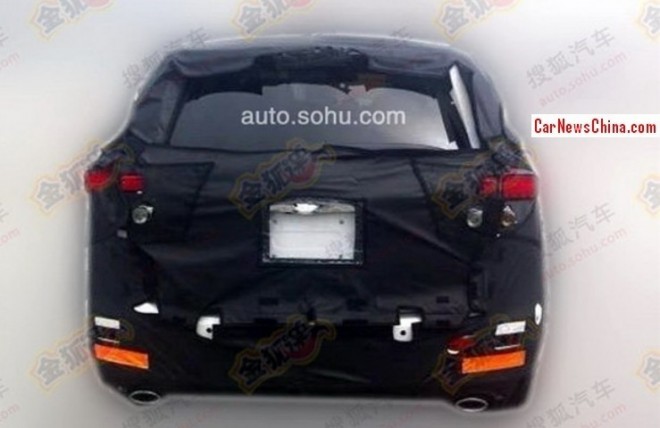 Buick is a mighty popular brand in China but it somehow missed out on the SUV madness. The Buick Encore, which was launched last year, was only the first SUV for the Buick brand in China. This Envision will be the second and rumors say the Enclave will see local production as well. 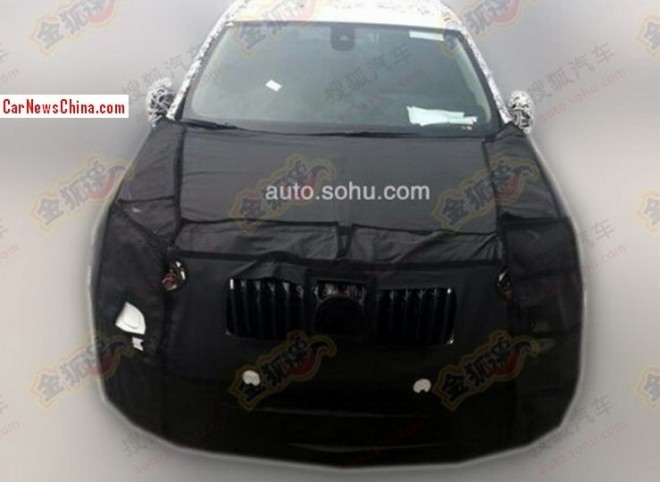 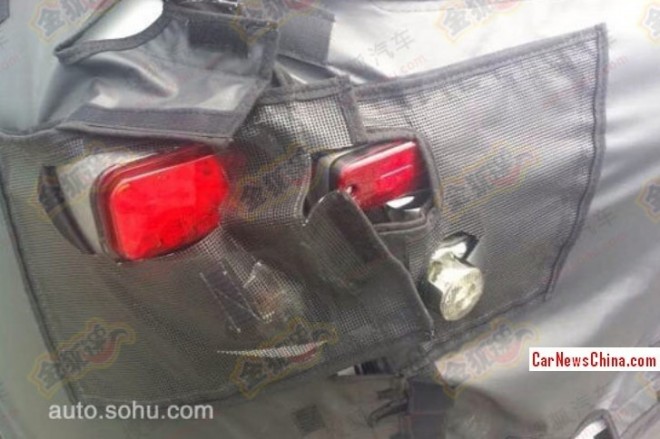