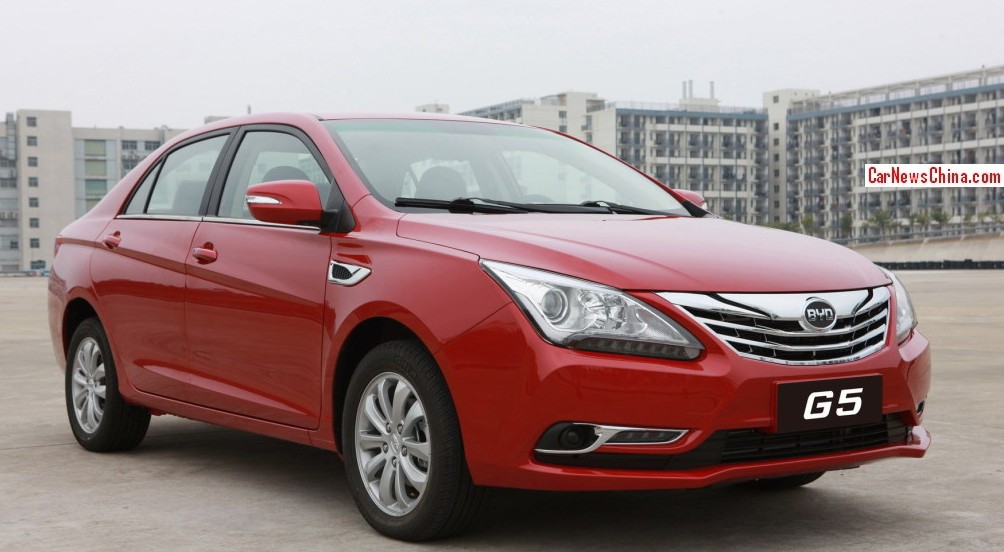 Spy Shots showing the new BYD G5 sedan all-naked in China, set to debut on the Beijing Auto Show in April. The BYD G5 is a new addition to the BYD line-up, price will start around 100.000 yuan. The BYD G5 will be positioned between the BYD F3 and the BYD G6. 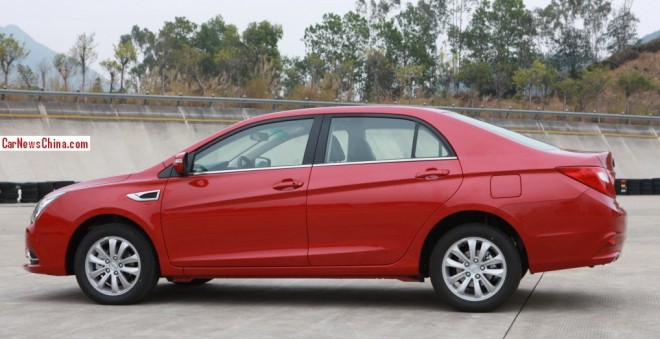 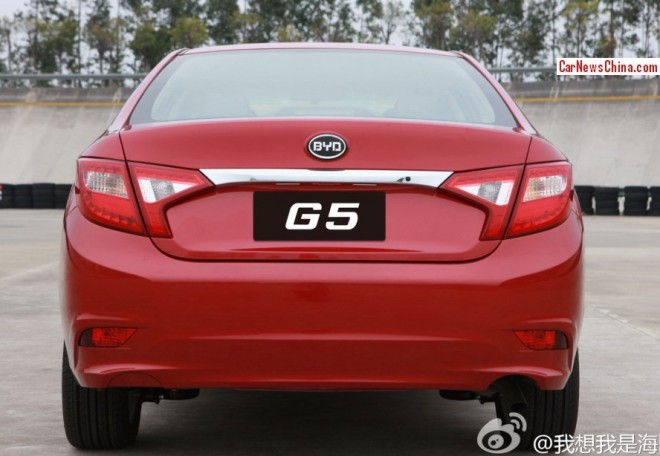 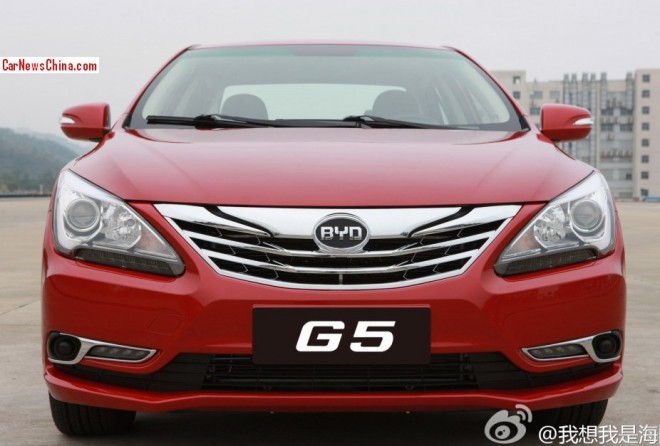 … and a heavily chromed grille.