New BYD S9 will be a Fast hybrid SUV 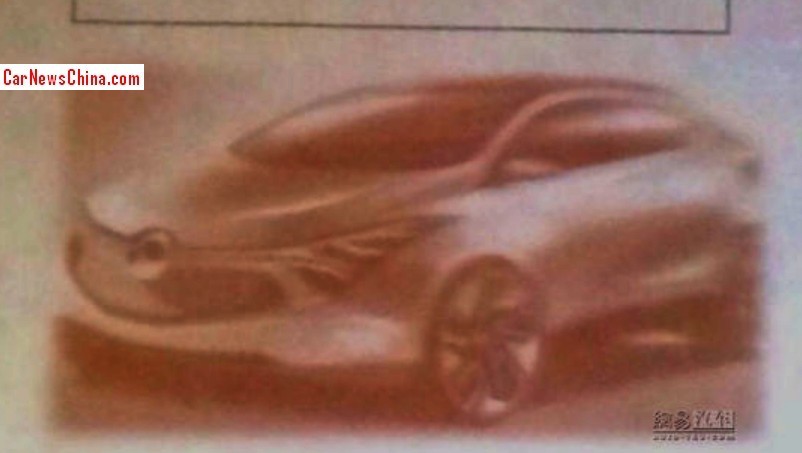 This is the first sketchy sketch of the new BYD S9, a large hybrid SUV that will be launched on the China car market in 2015. The BYD S9 will be positioned above the upcoming BYD S7 and BYD Tang. The new BYD S9 will be a mighty fast machine, BYD has officially announced it will do 0-100 in 3.9 seconds.

BYD has not announced any details on the drivetrain but we suspect the petrol engine will be a variant of the new 2.0 turbo that will also power the S7. In the S7 it delivers 207hp and 350nm. BYD however did announce size:

The S9 is clearly a lot bigger and likely stands on a new platform. Price is expected to start just under 200.000 yuan, making the S9 the most expensive BYD ever. A first BYD S9 concept is scheduled to debut on the Guangzhou Auto Show in December with debut of the production version on the April 2015 Shanghai Auto Show.