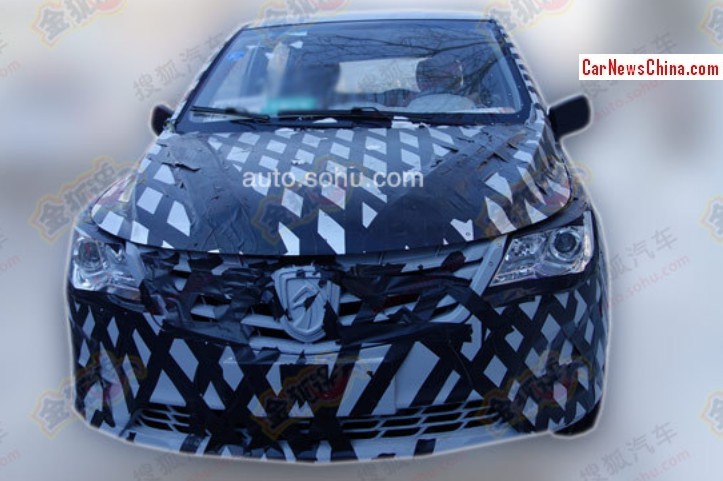 New spy shots of the Wuling Baojun SUV, it will be launched on the China car market late this year. A concept is expected to debut on the Beijing Auto Show in April. The SUV is the third car under development at the budget Baojun brand, next to the Baojun 610 hatchback and the Baojun MPV. 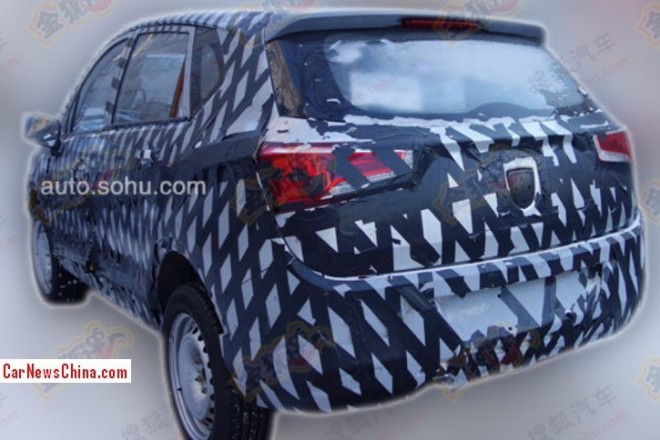 New and very interesting news on engines. Earlier on we heard the Baojun SUV would be powered by rather old  1.5 and 1.8 liter engines. New reports in Chinese media however indicate the SUV will get modern 1.4 turbo and 1.5 turbo engines. The 1.8 was apparently dropped because it was too heavy.

The new engines make the SUV a better car, but it will also become more expensive, and that is never a good idea for a budget-branded brand. With the new engines price will start above 110.000 yuan, hardly budget money in China, and a segment with an enormously fierce competition. 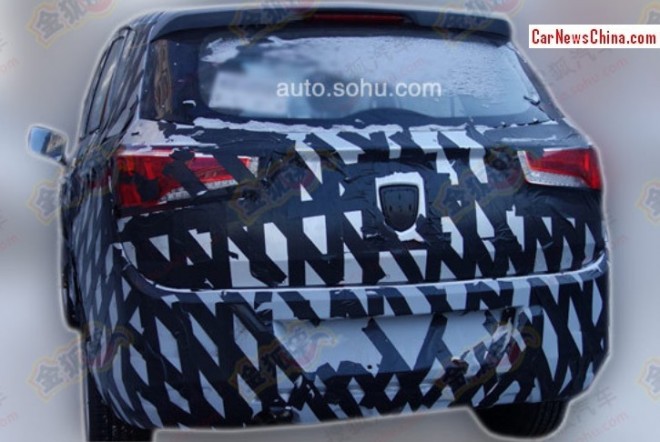 Baojun is a brand under the SAIC-GM-Wuling joint venture, in which GM has a 33.3% stake. The other partners are SAIC (aka Shanghai Auto) and Wuling Automotive. SAIC and GM are tied up in the giant Shanghai-GM joint venture that makes Buick, Chevrolet, and Cadillac cars for the Chinese market. 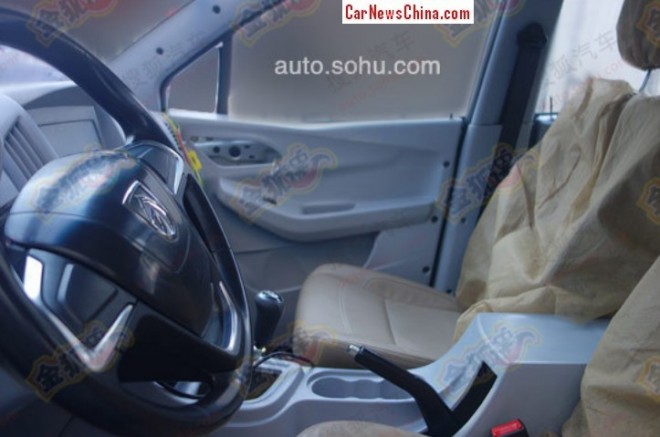 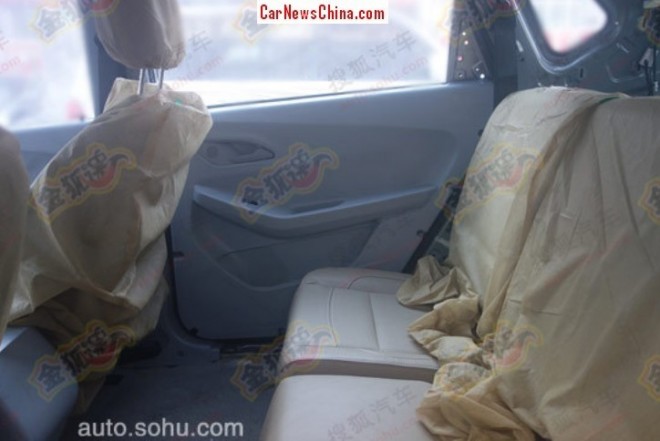 Lots of space for the legs but seats are Chinese-short.