Spy Shots: Luxgen U6 Turbo is Almost Ready for the China car market 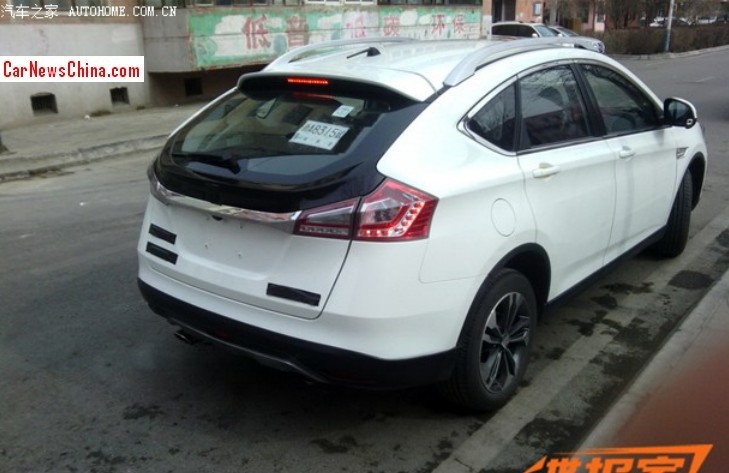 New Spy Shots of the Luxgen U6 Turbo SUV in China. The Luxgen U6 will debut on the Beijing Auto Show in April and launched on the China car market in the second half of this year. Price will start around 150.000 yuan and end just under 200.000 yuan. The U6 is the first SUV for the Luxgen brand. Name in Chinese will be ‘You 6’ (优6). 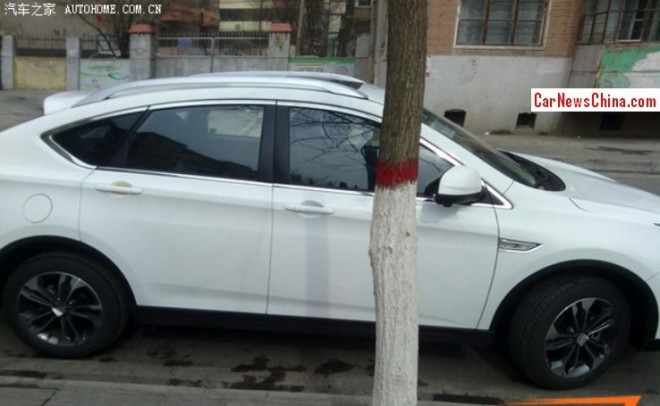 Luxgen is a brand from the Taiwanese Yulong Group. Luxgen cars are made in Taiwan and in China by the Dongfeng-Yulong joint venture. The U6 Turbo is based on the same platform as the Luxgen 5 Sedan that was launched in July last year. 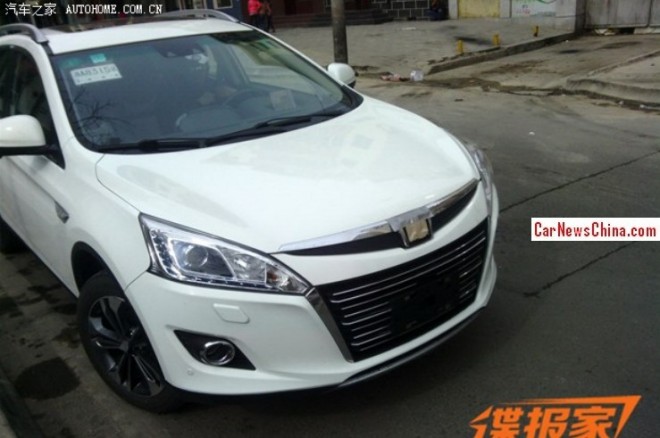