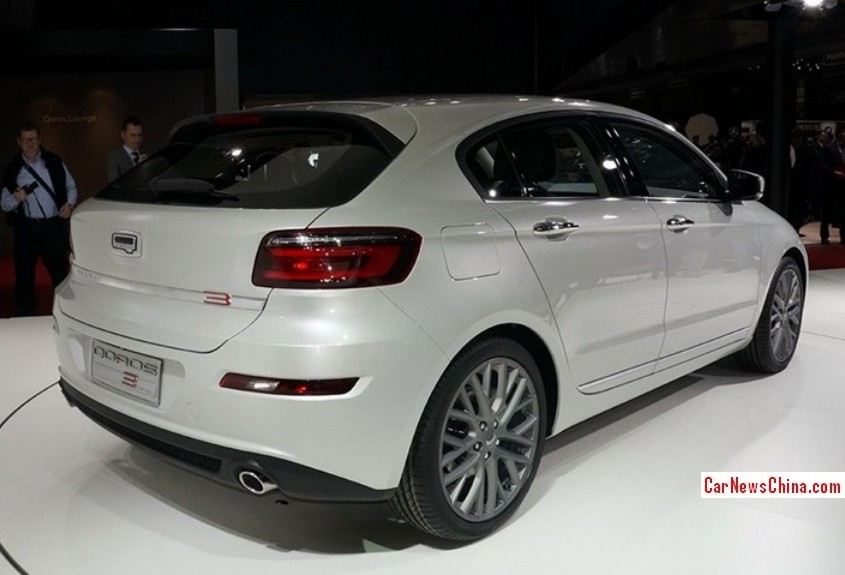 The Qoros 3 Hatch debuted on the 2014 Geneva Motor Show. The Qoros 3 Hatch is the hatchback version of the Qoros 3 Sedan that was launched on the China car market in November last year. The 3 Hatch will have its debut in China on the Beijing Auto Show in April. 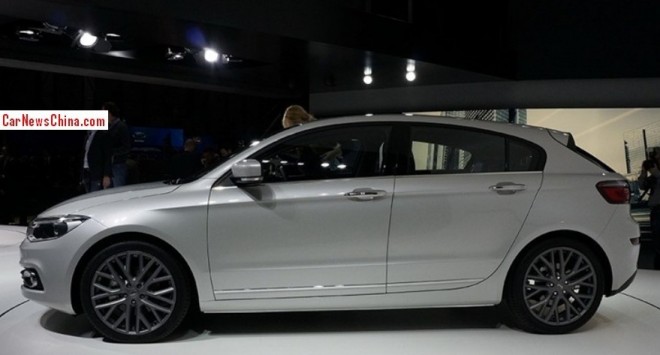 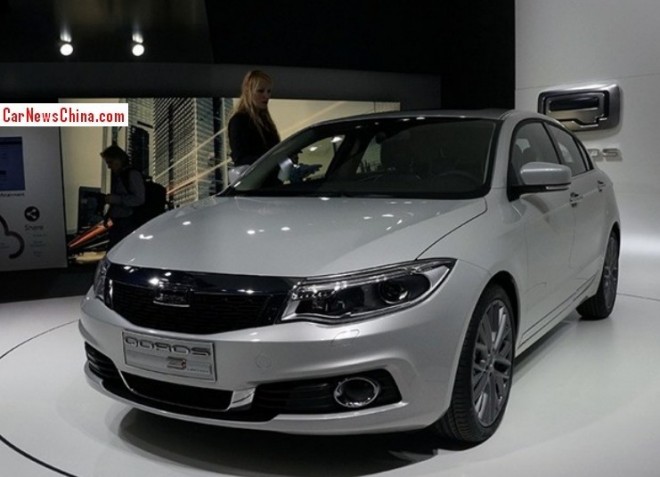 The 3 Hatchback is the second car is the rapidly expanding Qoros range, and much more is on the way. Late this year the brand will debut a crossover based on the Qoros 3 Hatch to be followed by a larger SUV in 2015. In the meantime Qoros is working hard to extend its dealer and service network, which needs to grow much bigger if Qoros ever want to become a serious player in China. 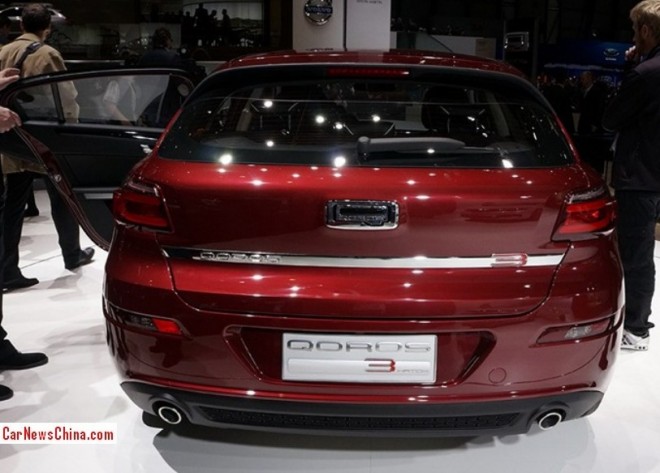 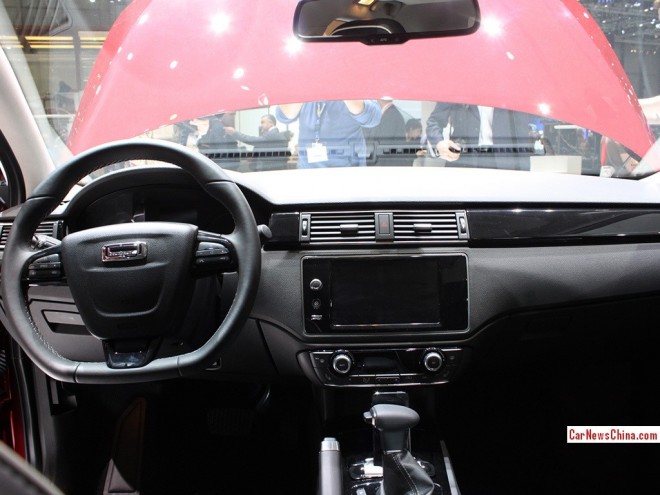 Interior as in the sedan with a sporty flat-bottomed steering wheel and a large touch screen.