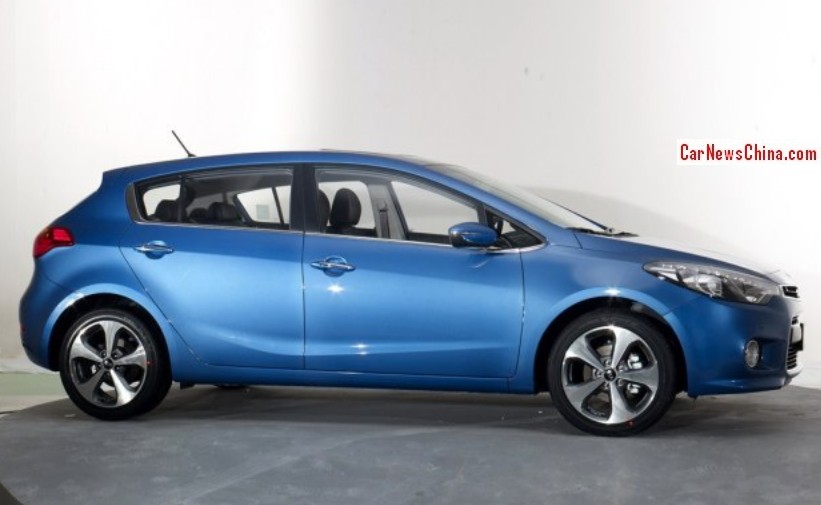 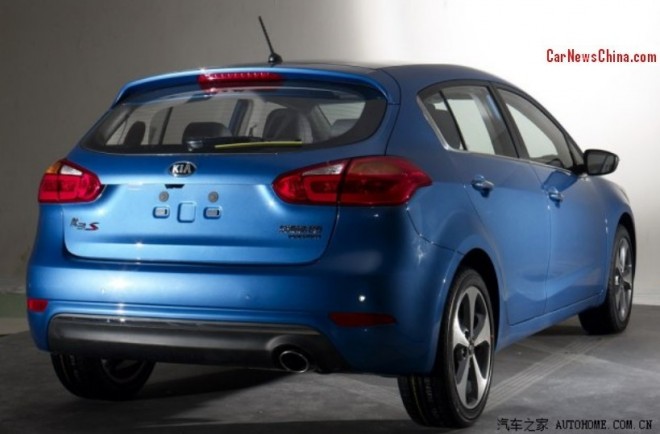 The Kia K3 hatchback will be made in China by the Dongfeng-Yueda-Kia joint venture that also makes the sedan and various other Kia’s for the Chinese auto market. Power will come from a 143hp 1.8 or from a 125hp 1.6,  both mated to a 6-speed manual or a 6-speed automatic. Price for the K3 hatchback will start around 90.000 yuan and end around 130.000 yuan. 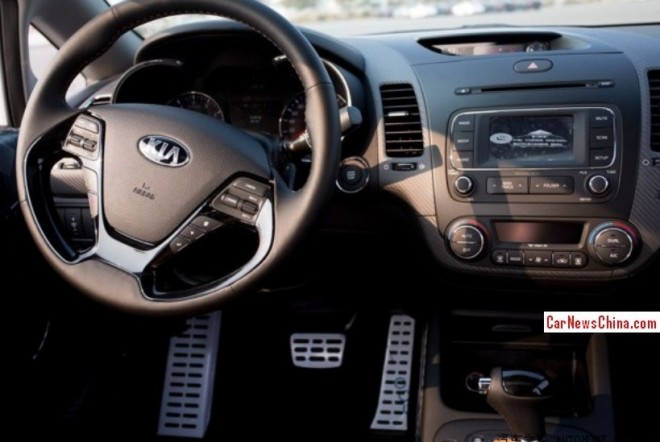 Interior as in the sedan with some sporty detailing, see pedals and ‘carbon fiber’ fabric. The S, we guess, is for Sport. 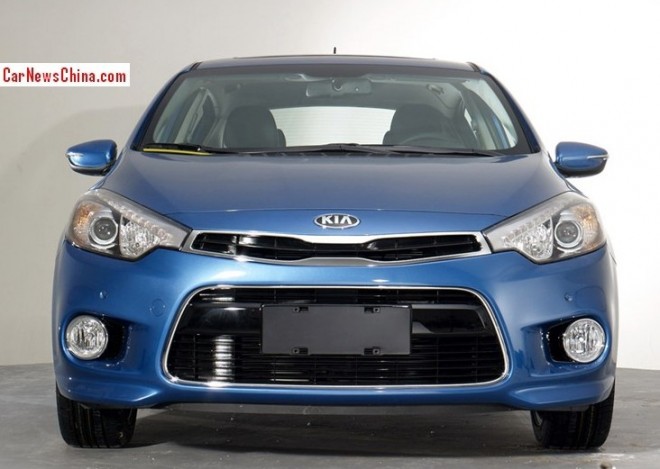