This is the new Changan Yuexiang for the China car market 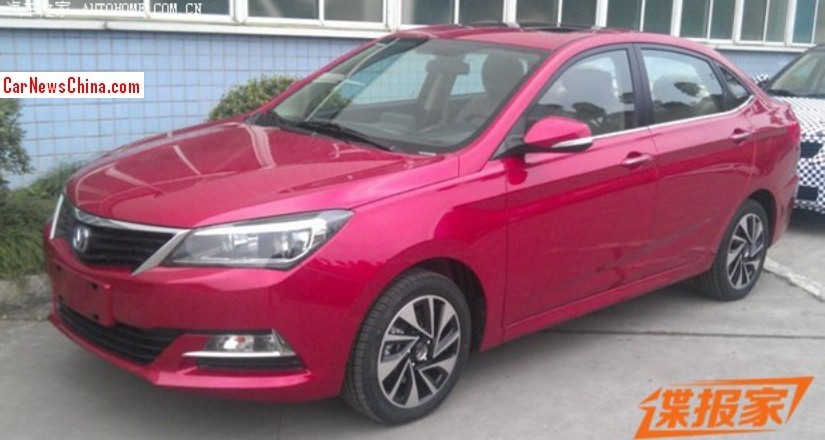 The latest spy shots of the all-new Changan Yuexiang sedan, and again it is a good looking car from Changan Automotive. The new Changan Yuexiang will debut on the Beijing Auto Show in April and will be launched on the China car market in the second half of this year. The new Yuexiang stands on a completely new platform and will also spawn a hatchback and a crossover. 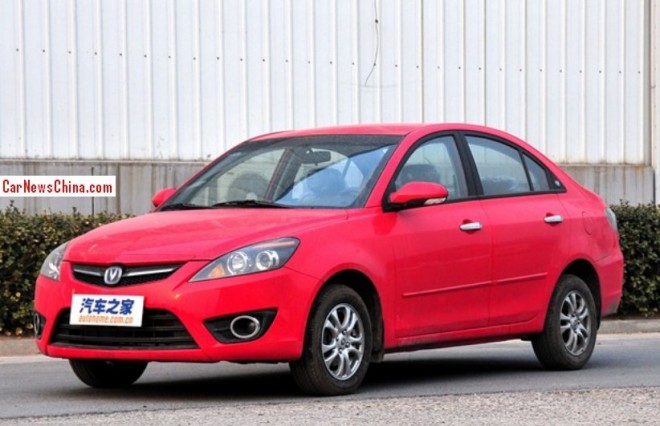 The current Changan Yuexiang. Price starts at 53.900 yuan and ends at 69.900 yuan, making the Yuexiang one of the cheapest sedans on the Chinese auto market. Lone engine is a 1.5 with 114hp mated to a 5-speed manual.

The new Yuexiang is a larger and more upmarket car, leaving space for a cheaper vehicle below. The new Yuexiang will be available with two petrol engines: an upgraded version of the 1.5 with about 120hp, and a new 1.5 turbo with 170hp and 230nm. Both engines will be mated to a 5-speed manual or a 5-speed automatic. 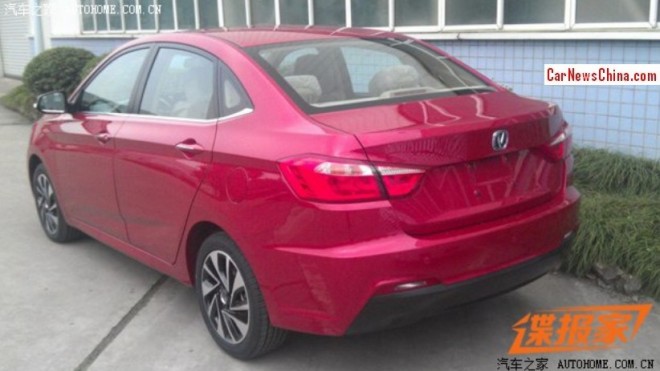 Not much chrome at the back… 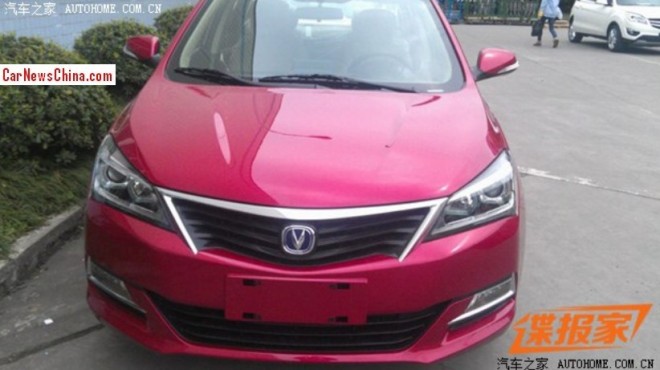 … but a fat chromed bar around the grille at the front. 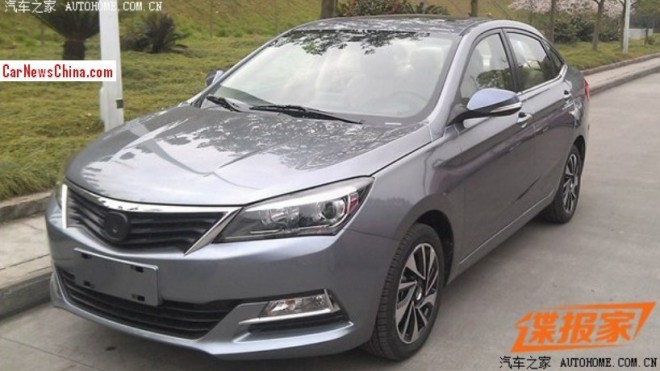 Still good in gray, but red is better.