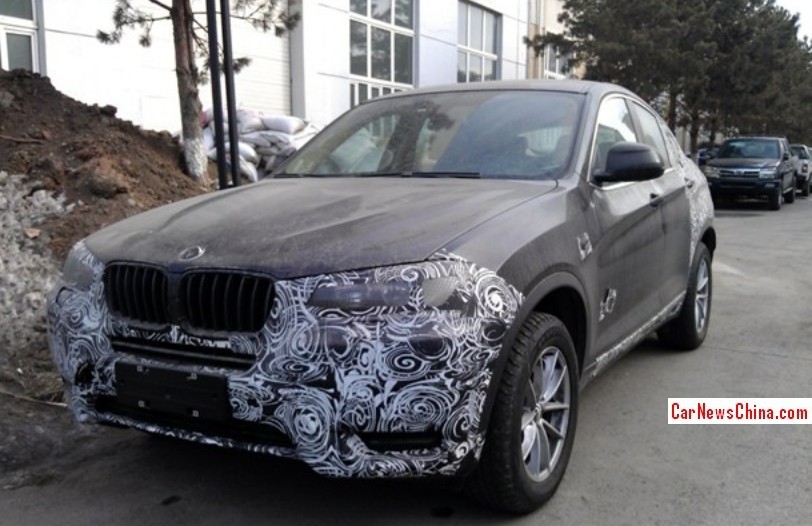 Spy shots of the new BMW X4 testing in China.  BMW released the first official pictures of the X4 earlier this month. International debut is scheduled for the New York Auto Show and soon thereafter it will shine on the 2014 Beijing Auto Show. 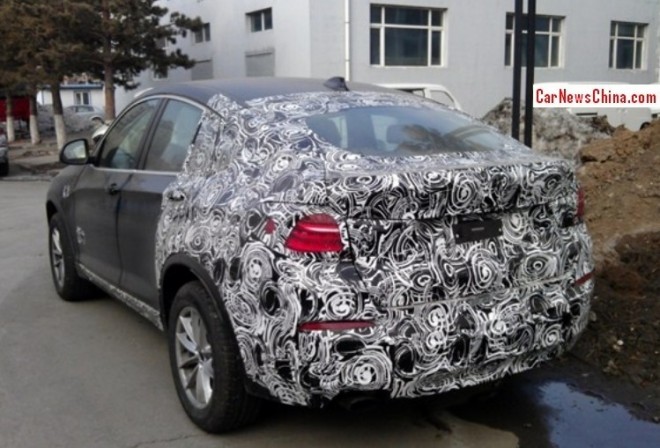 The BMW X4 is a new crossover based on the BMW X3, and it can be seen as the ‘little brother’ of the BMW X6, which we recently saw testing in China as well. The Chinese market is fast becoming huge for BMW so the Germans want to make sure their newest offerings behave well on Chinese roads. 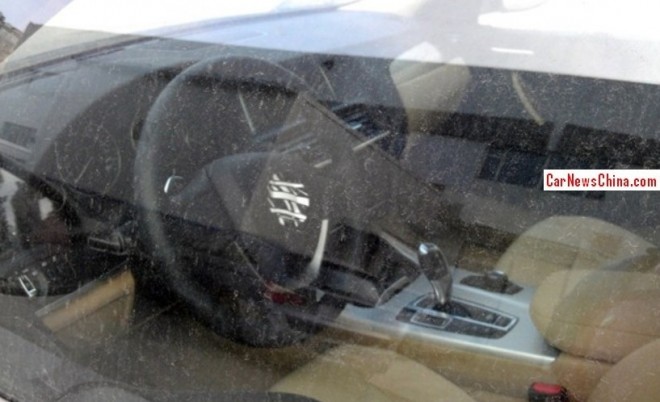