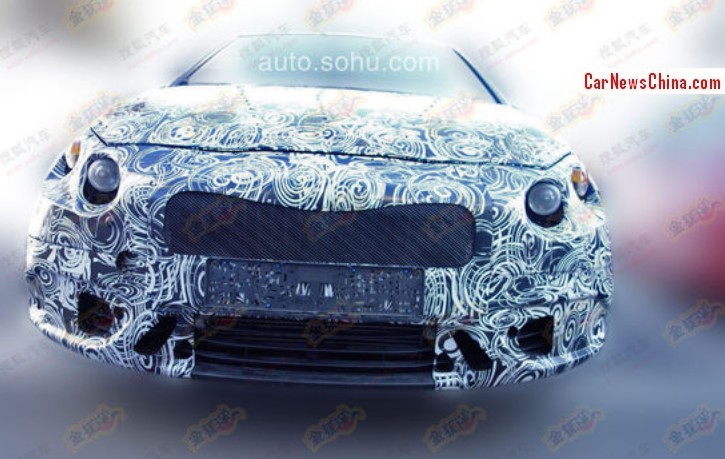 Spy shots showing the BMW 2-Series Active Tourer testing in China. The new front-wheel drive BMW debuted earlier this month on the Geneva Motor Show and will debut in China on the 2014 Beijing Auto Show next month. 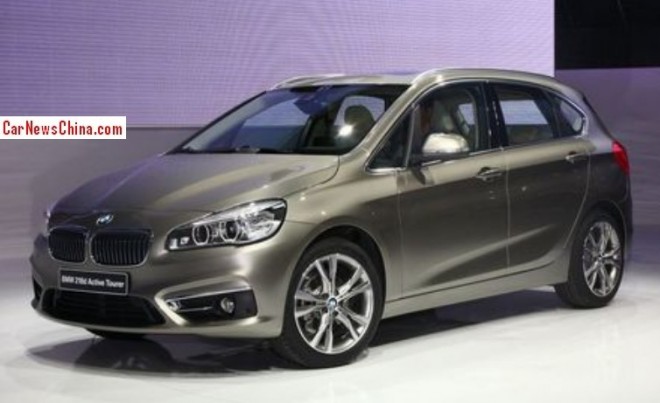 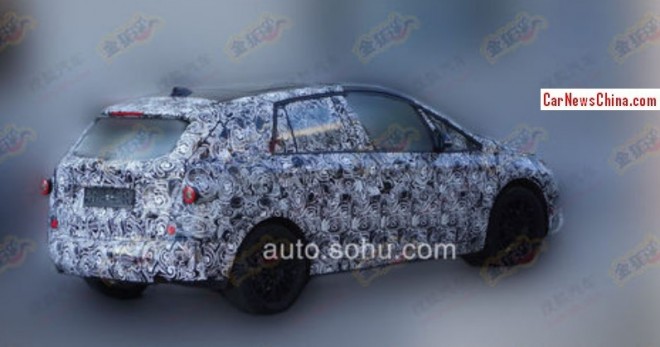 The 2-Series Tourer will be launched on the Chinese car market late in the second half of this year. It will initially be imported into China but BMW is considering local production at the Brilliance-BMW joint venture, which would make a lot of sense for a family hatch like this. Price of the imported car will start around 400.000 yuan. Local production could bring that down to about 300.000 yuan, which makes a big difference in the hyper competitive Chinese market. 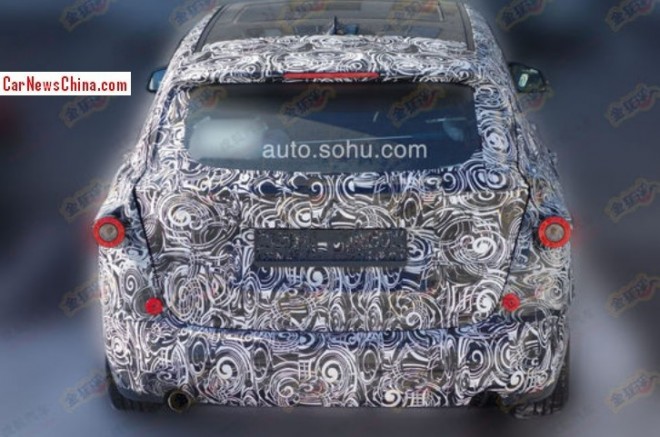