Spy Shots: Hawtai A25 SUV is almost ready for the 2014 Beijing Auto Show 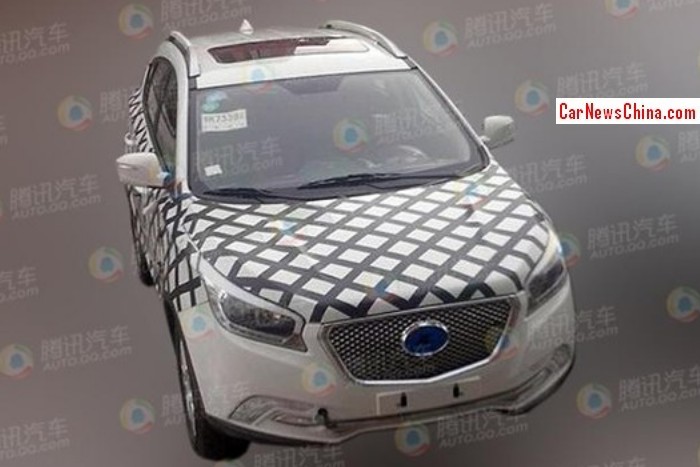 New spy shots of the new Hawtai A25 SUV, it will debut on the 2014 Beijing Auto Show and launch on the China car market in the second half of this year. The Hawtai A25 is a small city SUV that stands on a new platform, it will be positioned under the Hawtai Baolige. 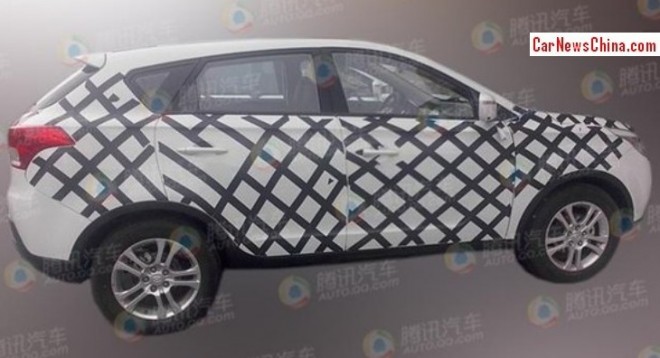 The Hawtai A25 will be powered by a new 1.5 liter turbocharged four-cylinder petrol engine. Output is 135hp and 200nm. Transmission a 5-speed manual or a 4-speed automatic. A 2.0 turbodiesel will be available for export and the countryside. Price will range from 80.000 to 120.000 yuan, which will set the A25 straight in one of the most competitive segments of the Chinese market today. 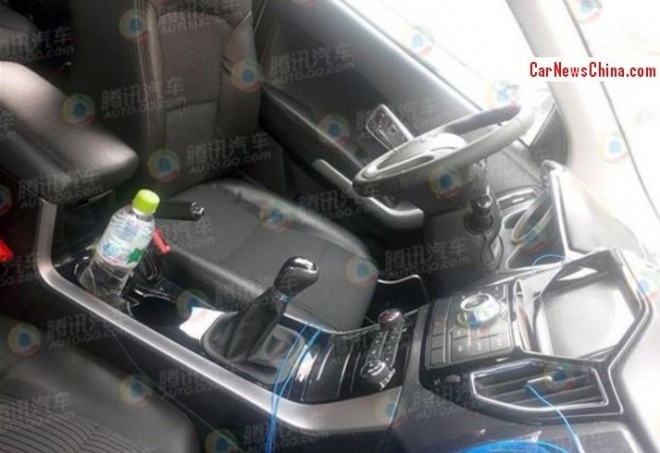 Dash looks rather good with large sporty dials and a large touch screen sitting high in the center console. Materials seem good enough for the segment. 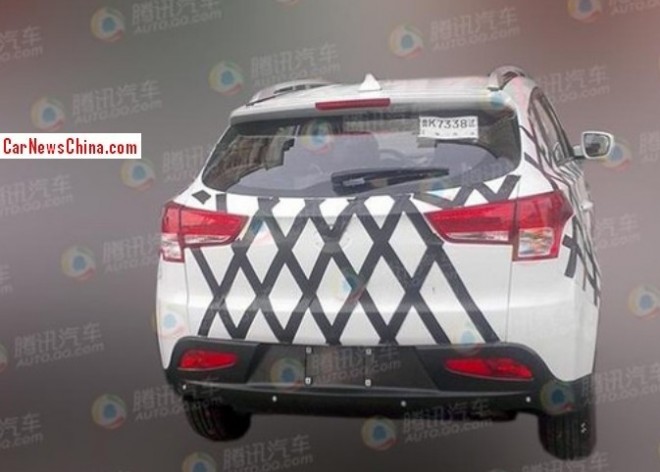