This is the Zotye Z500 for the China car market 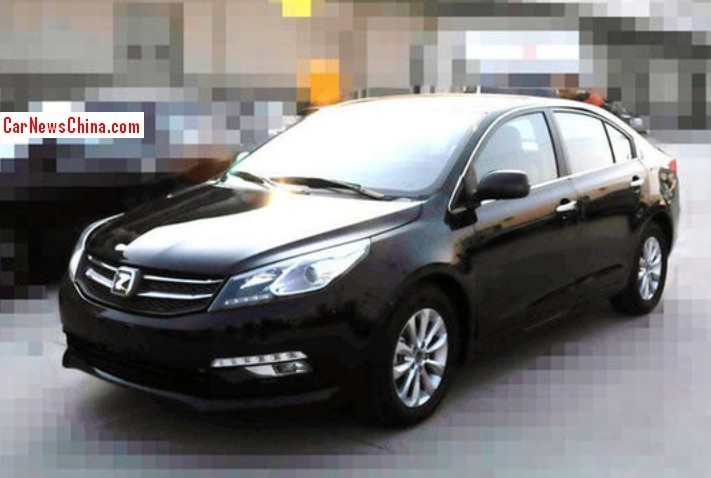 The best spy shots so far of the new Zotye Z500 sedan. The Zotye Z500 will debut on the 2014 Beijing Auto Show and launch on the China car market in the third quarter of the year. Price will start around 90.000 yuan and end around 140.000 yuan. 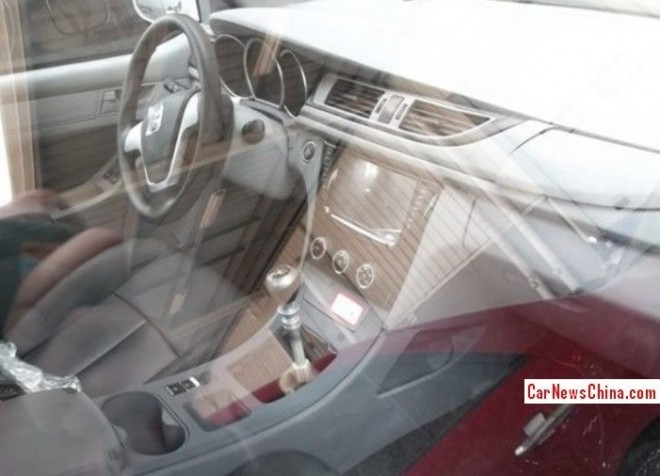 The Z500 is the largest sedan ever manufactured by Zotye. It will be positioned above the Zotye Z300 sedan. Power will come from a new 1.5 turbo four-cylinder petrol engine with about 150hp, and some sources say Zotye is also working on a new 1.8 and 1.8 turbo. 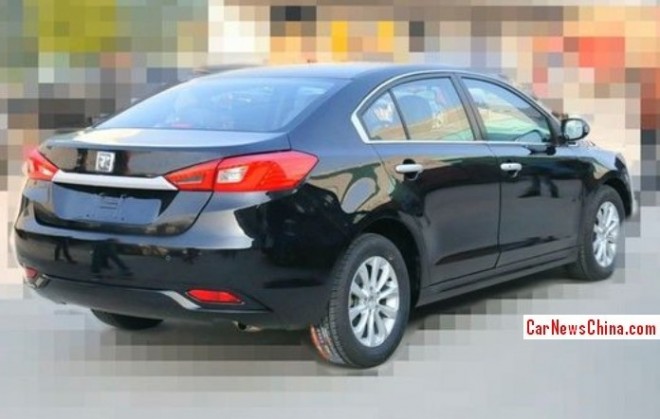 Design not too funky but not too boring either; a very clean design. Except for the exhaust pipe which hangs a bit in nowhere land under the bumper. Wheels are very small again, this is a cheap trick used by many Chinese automakers to get the fuel consumption down.