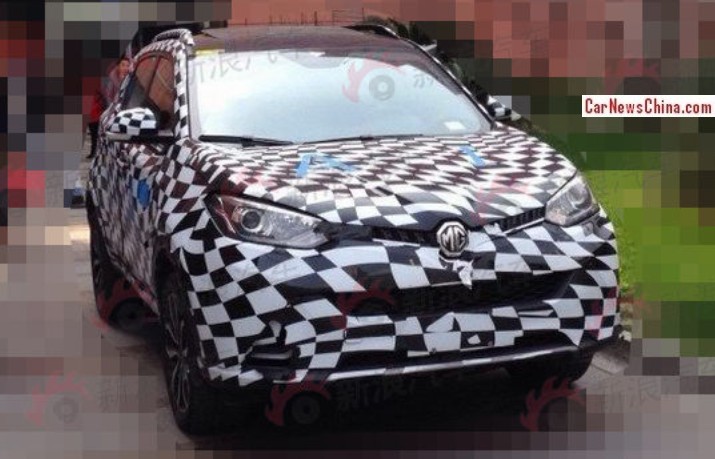 New spy shots of the MG CS SUV testing in China, losing some camouflage and proudly showing the MG badge on the grille. The MG CS SUV will debut on the 2014 Beijing Auto Show later this month and launch on the Chinese auto market in September. Price will start around 120.000 yuan and end around 160.000 yuan ($19.000 – 26.000). 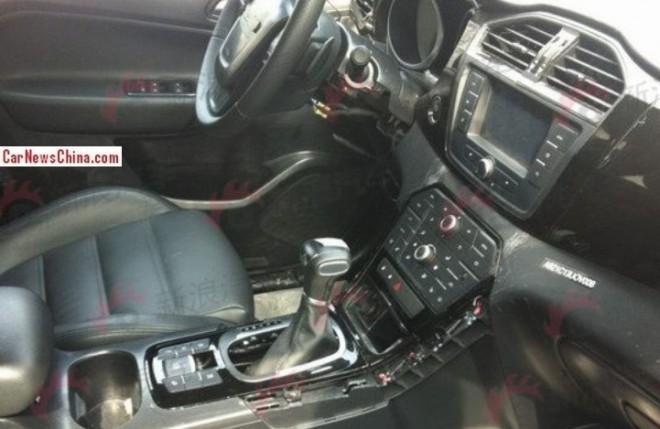 Best picture of the dashboard we have seen so far! Sporty dials. Loads of buttons. Screen seems on the the small side.

Engine chat: early on we heard the MG CS would be available with a 135hp 1.5 turbo and a 204hp 2.0 turbo, both mated to a 6-speed DCT. Recent reports in Chinese media revealed a much larger line of engines: 1.3, 1.4 turbo (developed with GM), 1.5, and the 1.5 turbo. However, the very latest reports go back to the 1.5 turbo and 2.0 turbo, making for a rather confused picture, which is not at all unusual in China. MG hasn’t confirmed anything just yet. We will, keep you posted. 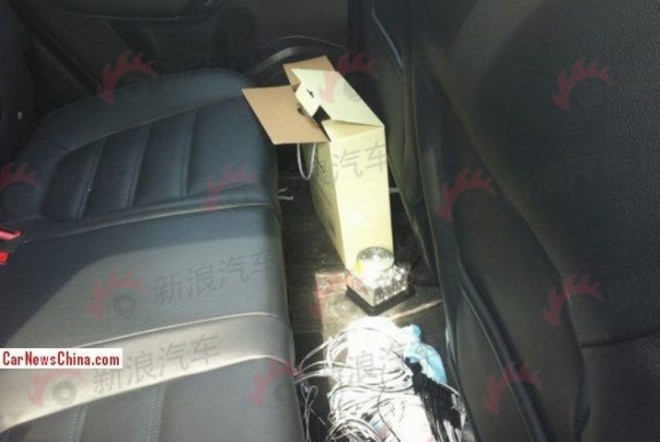 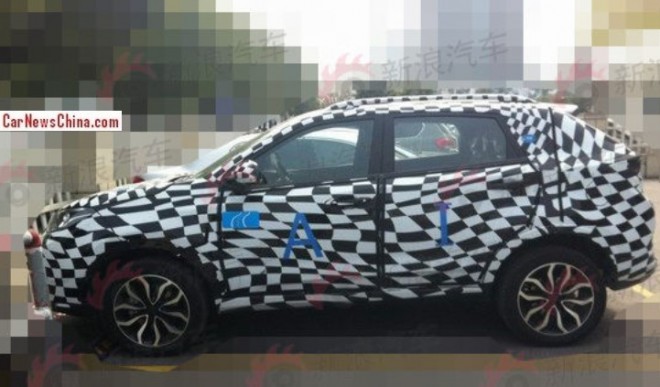 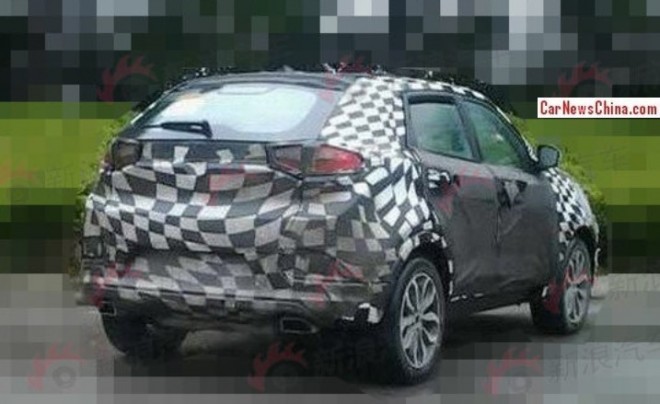 Small rear window. Exhaust pipes hanging ’round under the bumper. 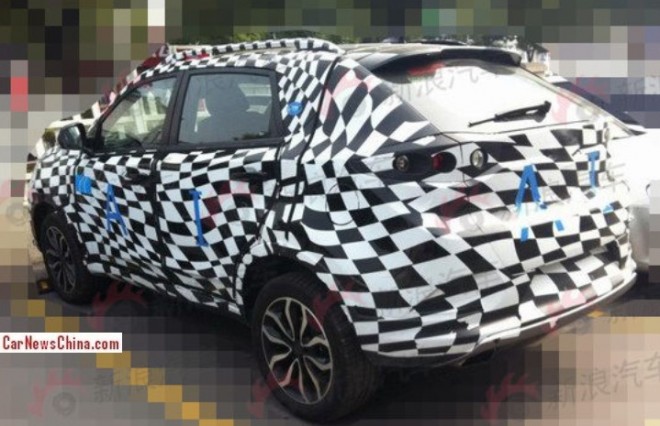 Thanks to [email protected] for the tip!