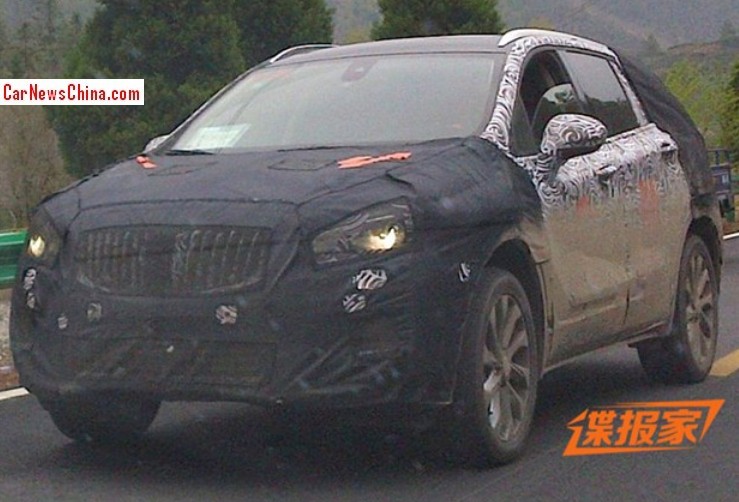 New spy shots of the Buick Envision SUV testing in China. The Buick Envision will debut, likely in concept form, on the 2014 Beijing Auto Show and launch on the Chinese auto market later this year. The Envision will be manufactured in China by the Shanghai-GM joint venture, it is based on the GM Delta global-compact platform. 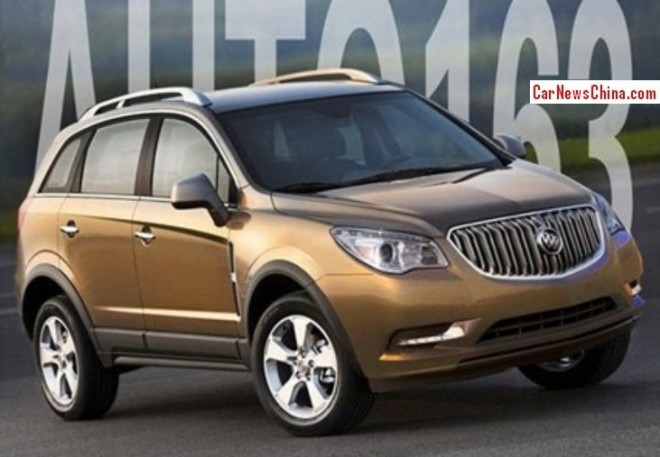 Impression of the Anthem.

The Buick Envision will be positioned above the China-made Buick Encore SUV and below the Buick Enclave SUV that is currently imported into China. Price for the Envision on the Chinese auto market will start around 160.000 yuan and end around 220.000 yuan. Power will come from 2.0 turbo and 2.4 liter four-cylinder petrol engines.

Some design features of the Envision, notably the grille, were previewed by the Buick Envision concept that debuted on the 2013 Shanghai Auto Show.