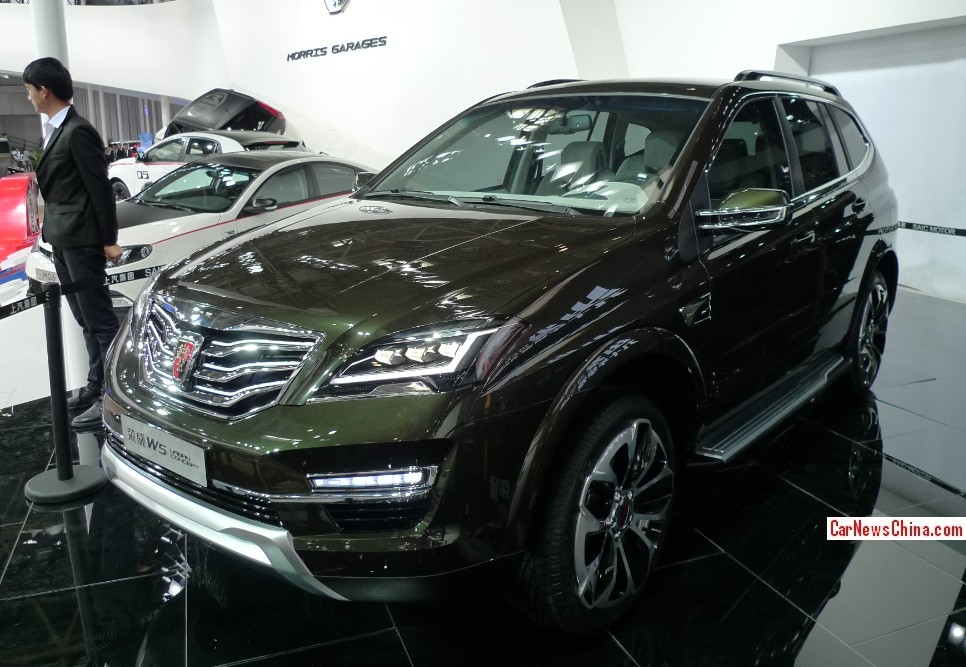 The Roewe W5 Urban Concept debuted on the 2014 Beijing Auto Show. The Urban Concept previews the upcoming facelift for the Roewe W5 SUV, and design elements of the concept will also be applied on other future Roewe cars. The facelifted Roewe W5 will hit the China car market late this year. 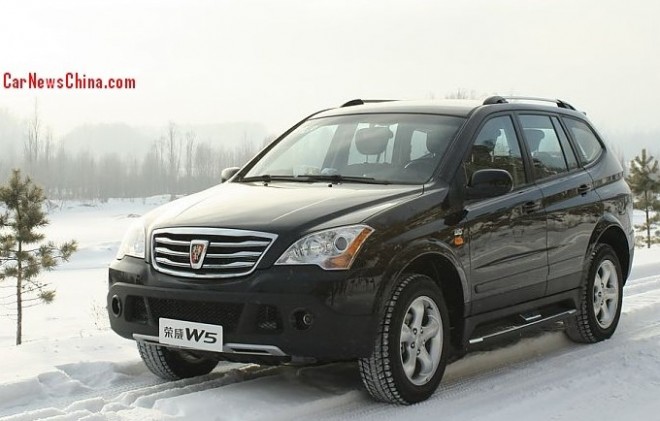 The facelifted W5 will ditch both engines and will be powered by a new 2.0 turbo, part of en engine family that is currently under development in cooperation with General Motors. SAIC calls the new engines ‘CUBE-TECH’, which indicates a compact design. Interior very concept-like with an interesting mix of alu, wood and leather. Large screen and new instrument binnacle will make it to production car. 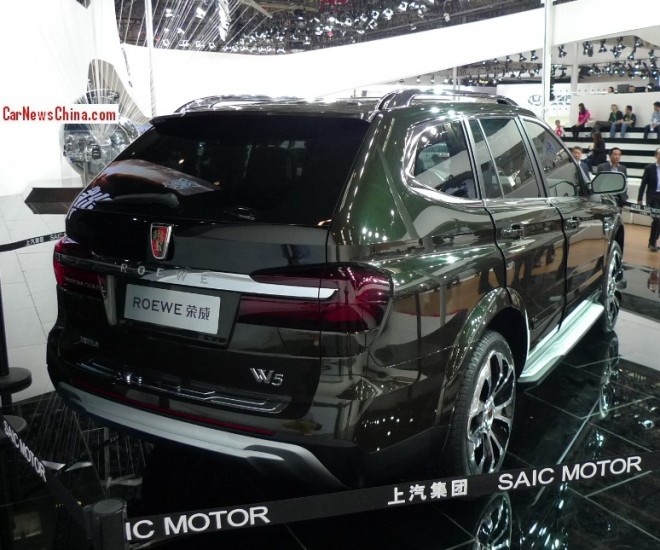 Heavily chromed strip on the back. New rear light design. No need to change the W5 badge…