Spy Shots: 2015 Volkswagen Passat B8 is Naked in China 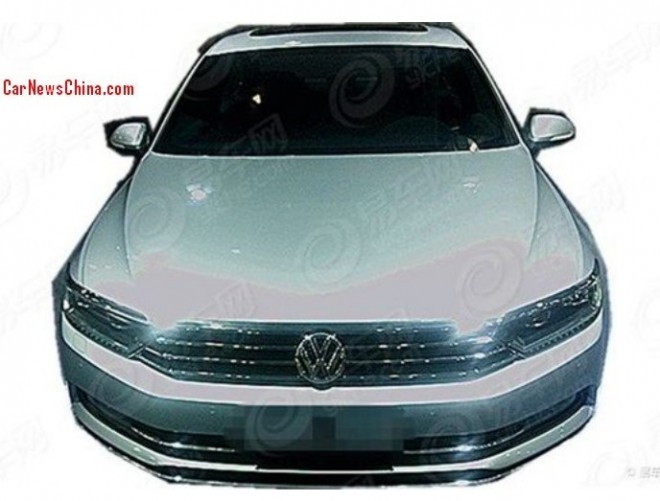 Except for that, the vehicle is identical the to European version. The Passat B8 is based on Volkswagen’s MQB platform and will be powered by various four-cylinder petrol and diesel engines, and some rumors say there will be a high-performance variant with 300+ hp V6 as well. 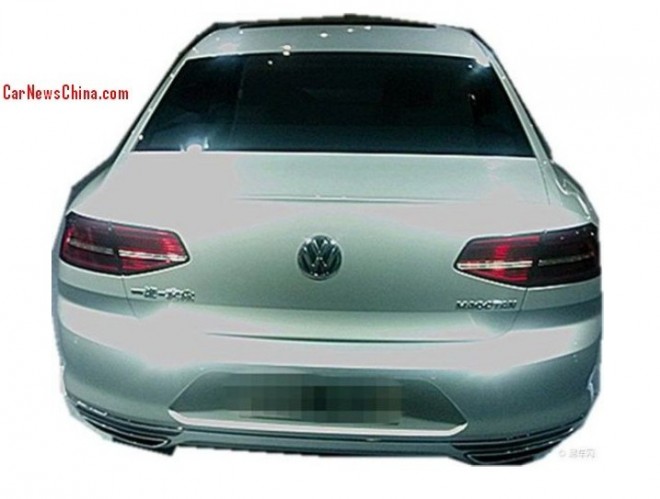 In China, the Volkswagen Magotan (badge on the right) will be manufactured by the FAW-Volkswagen joint venture (badge on the left). Debut in China is expected for the Shanghai Auto Show in April next year. China will only get the petrol engines as diesel engines for passenger cars are forbidden in most cities. Price will start around 200.000 yuan and end around 350.000 yuan. 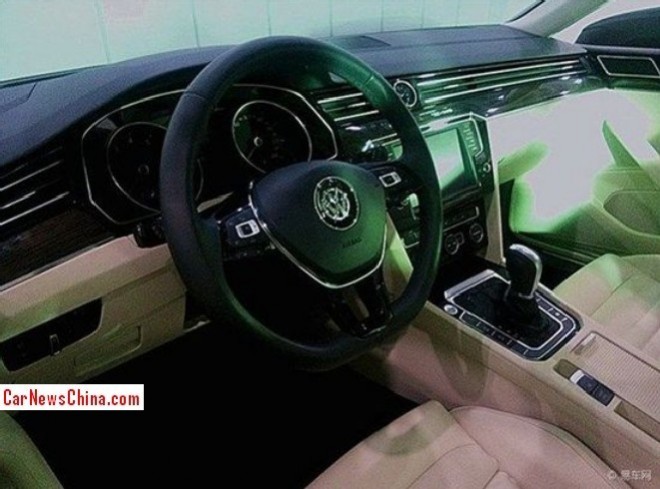 A luxurious interior with a new steering wheel and a large touch screen in the center console. 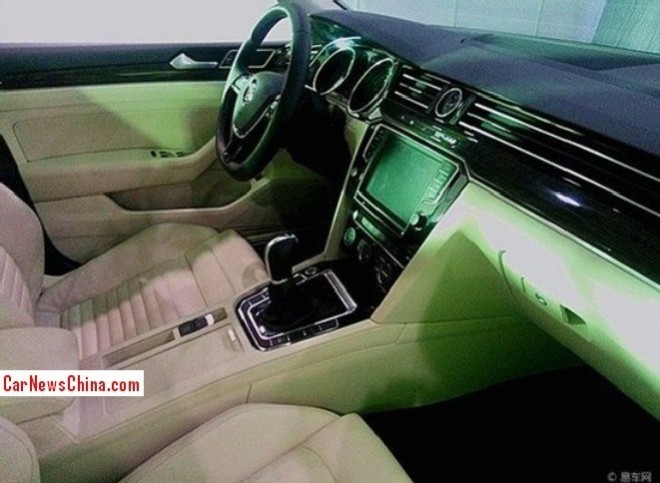 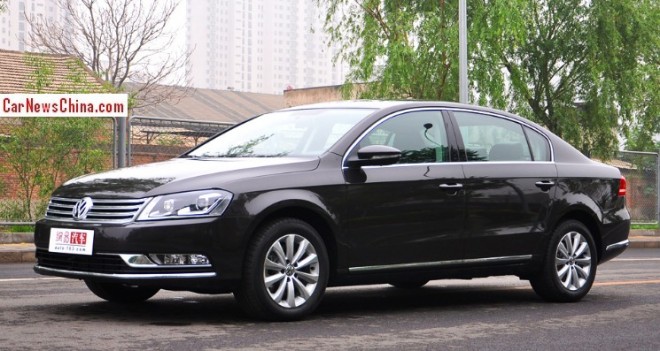