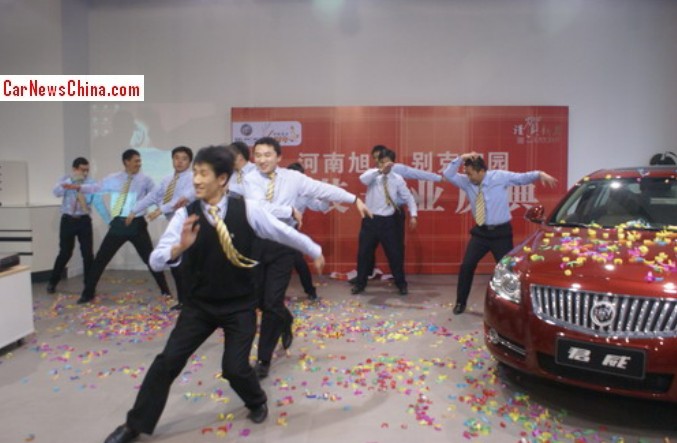 General Motors clocked-in another great month by increasing its China-sales by 6.3 percent in April. The Shanghai-GM and SAIC-GM-Wuling JVs reported 278,263 units as sold in the month. GM, usually one of the first to report sales in China, has been a reliable indicator for overall China sales.

When CAAM reports nationwide April sales later in the month, we can expect solid, but probably not double-digit growth. Fears that the Chinese market could go into a cooling-down phase appear to be exaggerated, or at least premature – if GM remains as good an oracle as it was in the past.

Adding to the woes of China’s true and alleged domestic brands, Baojun sales were down 15.7 percent to 25,583 units.

GM was overtaken by Volkswagen in the worldwide ranking last year and fell to place 3, also due to having been overtaken by the Germans in China sales.

Bertel Schmitt is an automotive master mind, starting his career as an advertising guru for Volkswagen, then making a side step to powerboat racing, before moving on to various media jobs including a stint as Chief Editor for TheTruthAboutCars. Bertel currently runs the industry news website DailyKanban.com.