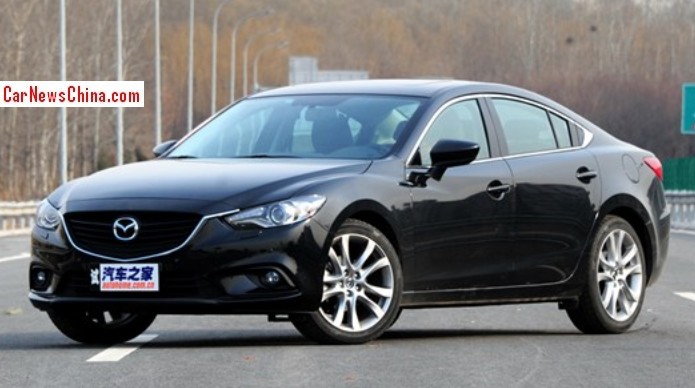 The new Mazda 6 Atenza has been launched on the China car market, giving Mazda a credible weapon to attack the mighty Ford Mondeo, Honda Accord, and Toyota Camry. Price for the Mazda 6 Atenza starts at 179.800 yuan and ends at 238.900 yuan. 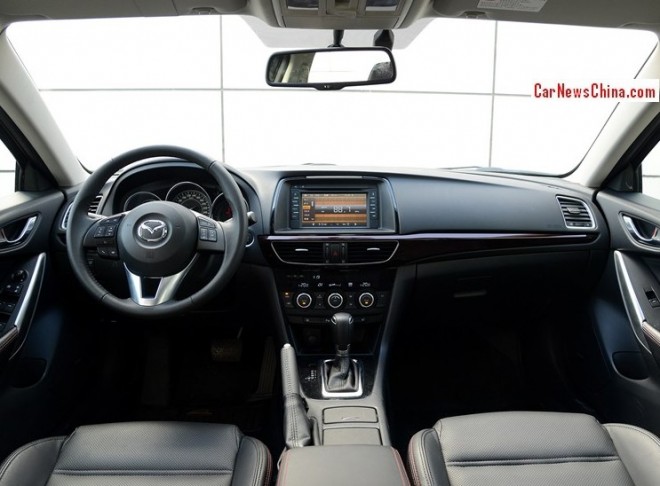 The Atenza is made in China by the FAW-Mazda joint venture, in the same factory as the first generation and second generation Mazda 6, which are all still in production in China. The first-gen is called ‘Mazda 6′ and the second-gen ‘Mazda 6 Ruiyi’. 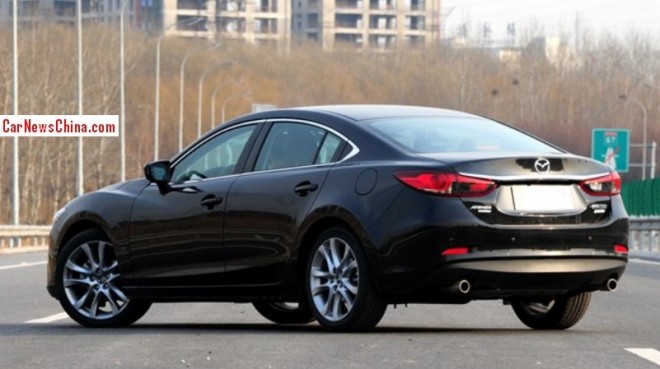 Probably the best looking car in its segment, bar that Aston Martin…