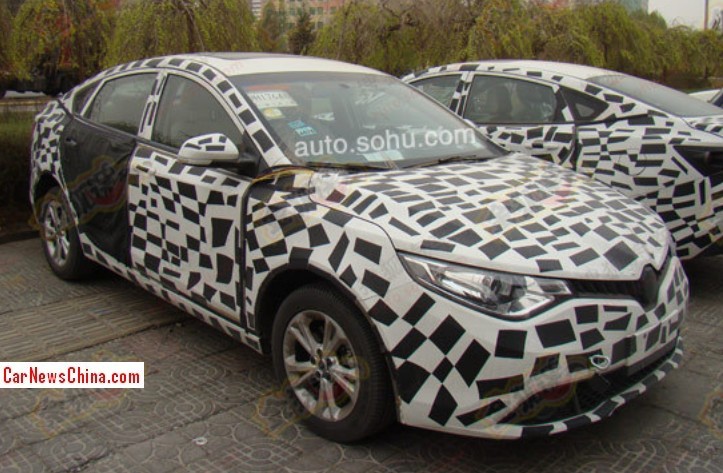 New spy shots of the hotly anticipated MG5 Four-door Coupe. The various photos show three camouflaged vehicles, indicating the test program is well under way. The MG5 Four-door Coupe will debut on the Chengdu Auto Show in September with a launch on the China car market in October. 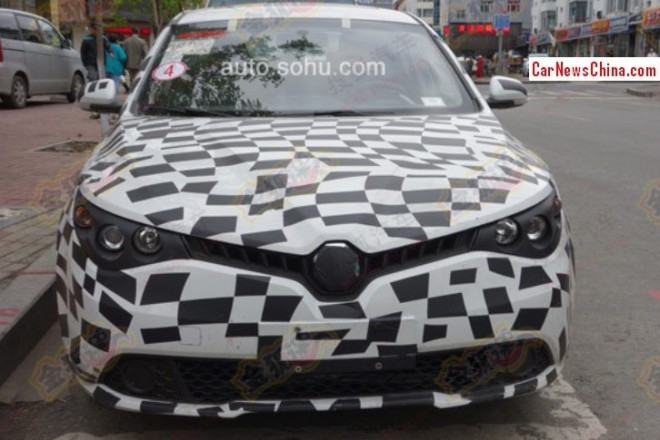 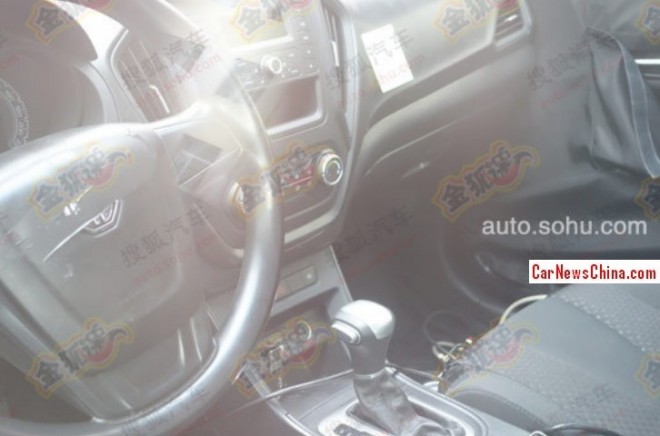 Interior similar to MG6 but dials appear to be new. 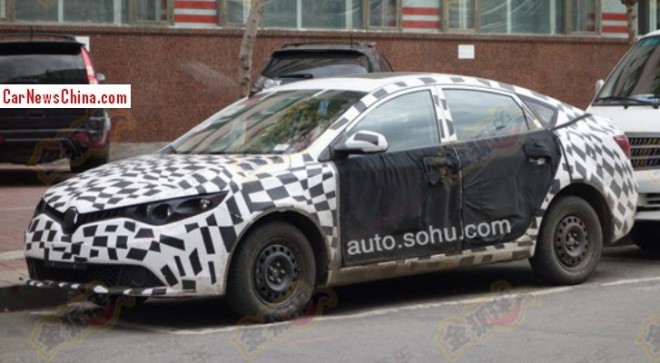 Profile very fastback-like, but it is really a… 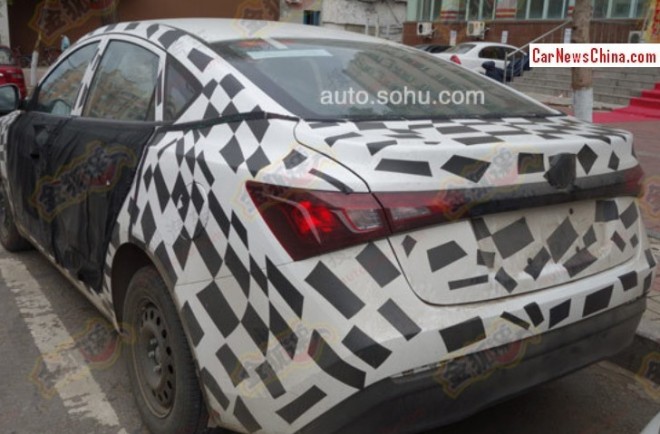 … sedan, in the same shape as vehicles like the Volkswagen Passat CC and Mercedes-Benz CLA.