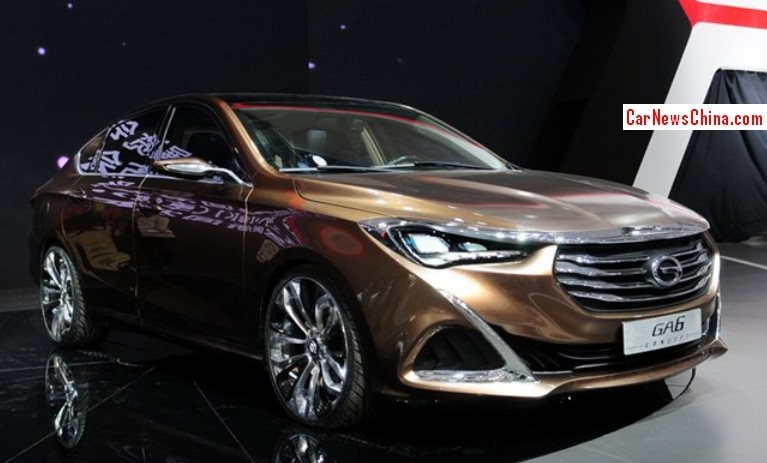 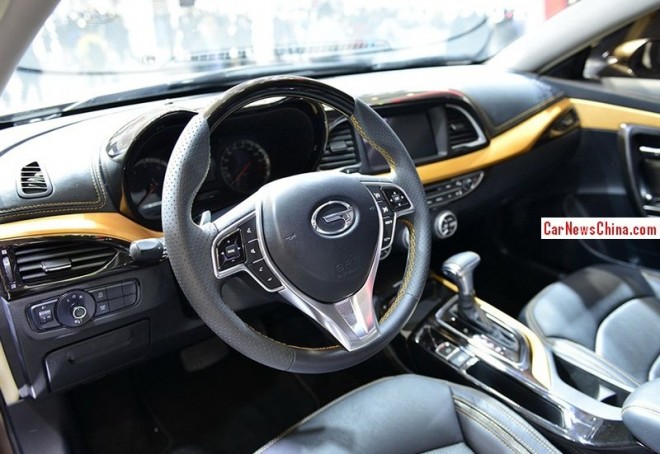 Guangzhou Auto says the production version will be for 90% similar to the concept car, which is very promising. The Trumpchi GA6 is the largest sedan ever developed by Guangzhou Auto, and it will also be the most expensive. Price will start around 160.000 yuan and end around 220.000 yuan. There will be two four-cylinder petrol engines available: a 1.8 turbo with 177hp and a 2.0 turbo with 220hp, both mated to a six-speed manual or a seven-speed DCT. 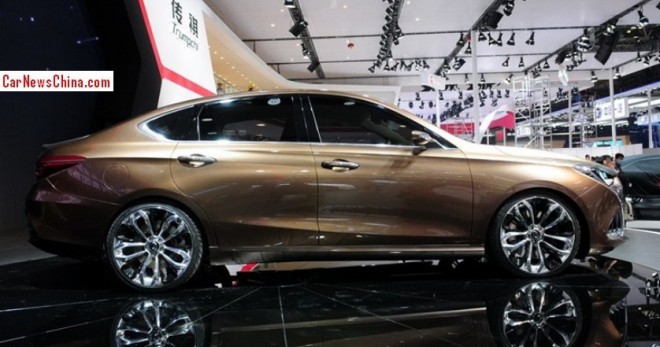 Sporty fastback style. Wheels will likely be a bit smaller, part of the 10%… 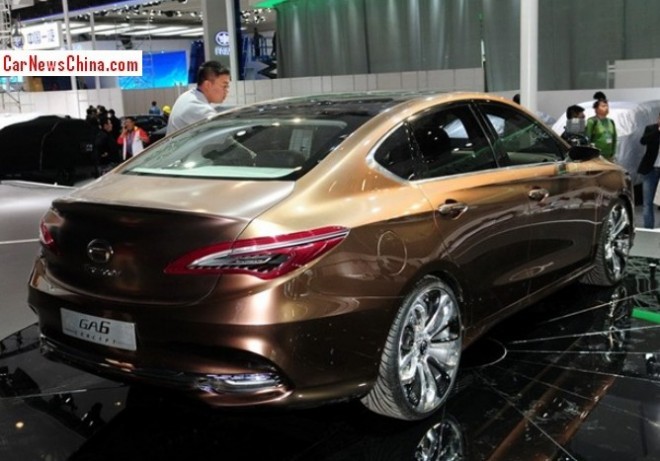