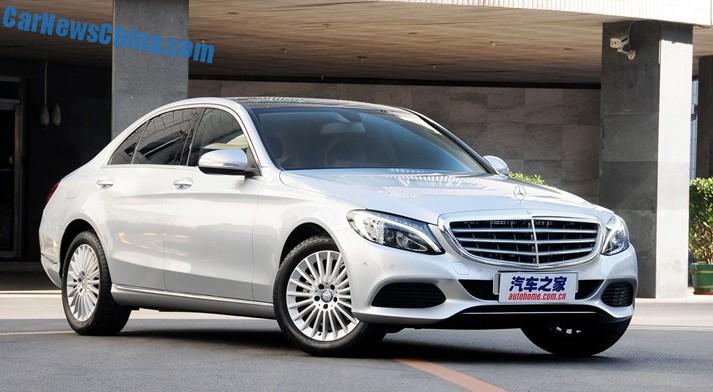 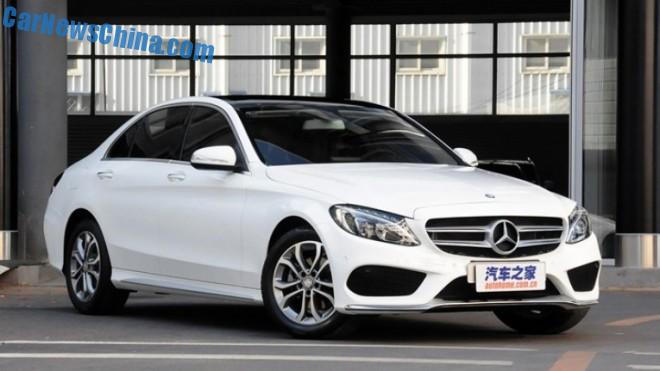 The Sport Sedan comes with a different grille, a more aggressive front spoiler, slightly bigger side skirts, speedy alloys, and a racy interior. 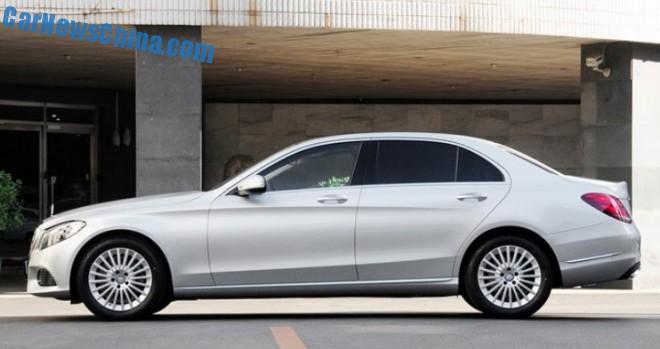 The C-Class L is manufactured in China by the Beijing-Benz joint venture. It will compete with other China-made China-only stretched sedans such as the Audi A4L, the BMW 3Li, the new Cadillac ATS-L, and the Volvo S60L. The 2014 C-Class is the first C to be stretched for China. 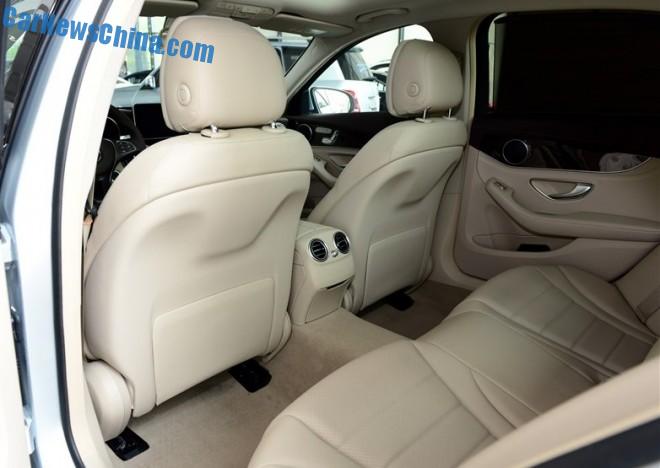 Inside the Sedan. The extra six centimeter goes entirely to the passengers in the back. Buyers can spec TV screens and tray tables, but it is all a bit basic in standard form. 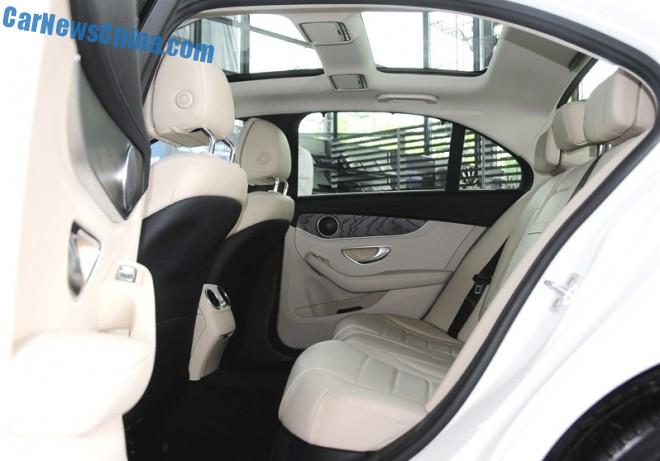 The Sport Sedan with the optional double sunroof.

The Sedan with a piano black center console. 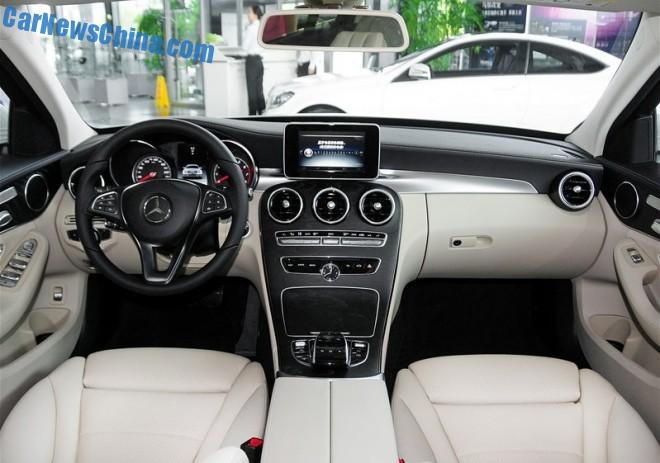 The Sport Sedan with a carbon-fiber colored center console. 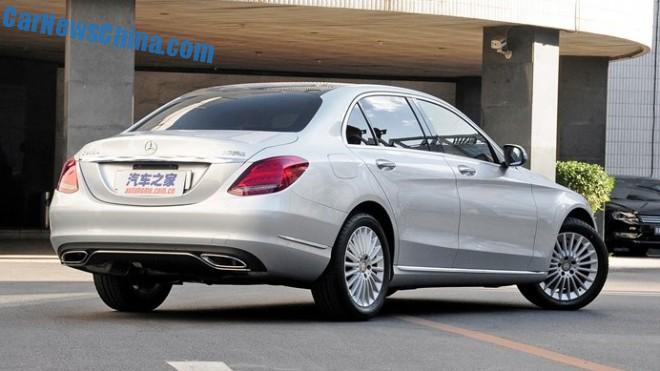 The Sedan is a very stylish sedan, the wilder sporty things on the Sport Sedan just don’t really match with the character of the C-Class L. 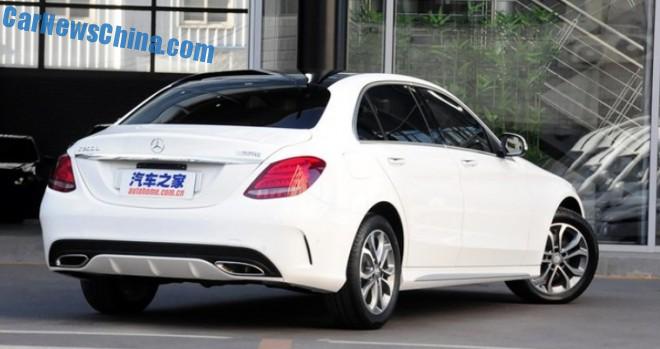