Official Photos of the Infiniti ESQ for the China car market 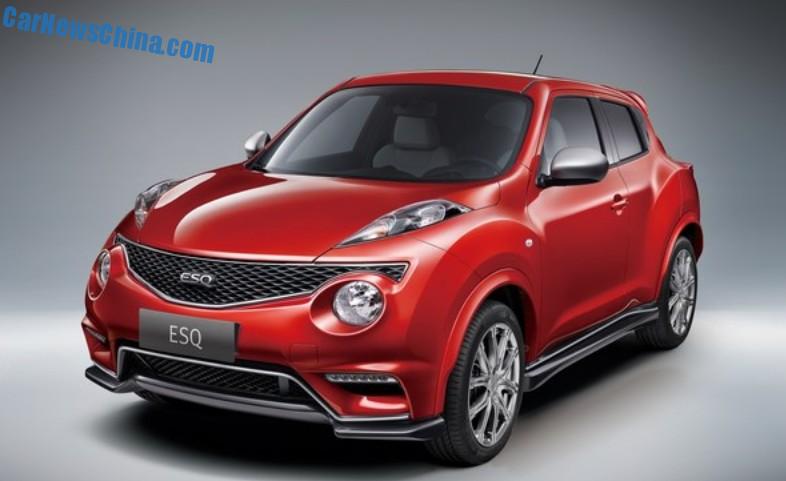 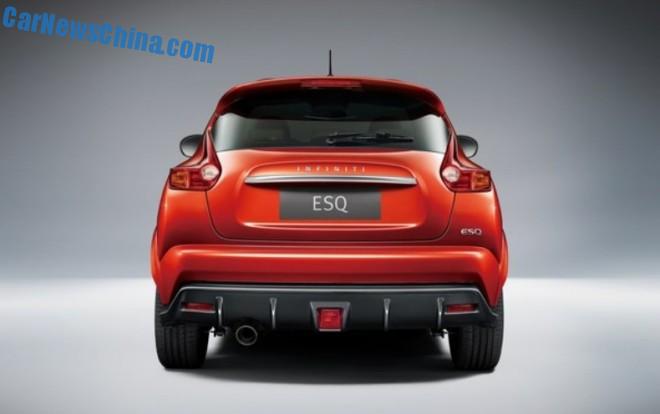 Fat ass diffuser for sporty. Single exhaust pipe a bit sad, hanging there a bit in nowhere land. It needs two, and higher up in the bumper. 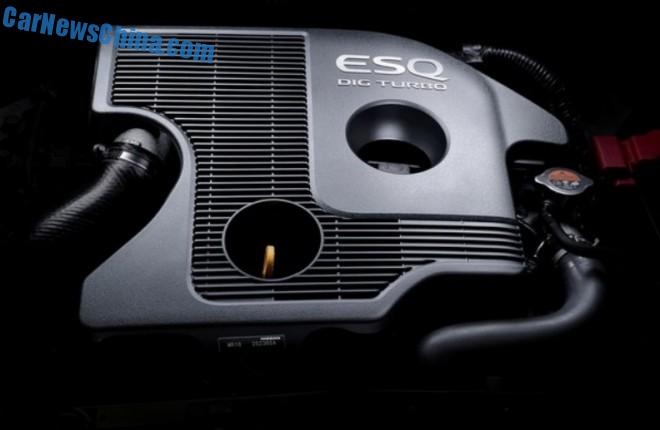