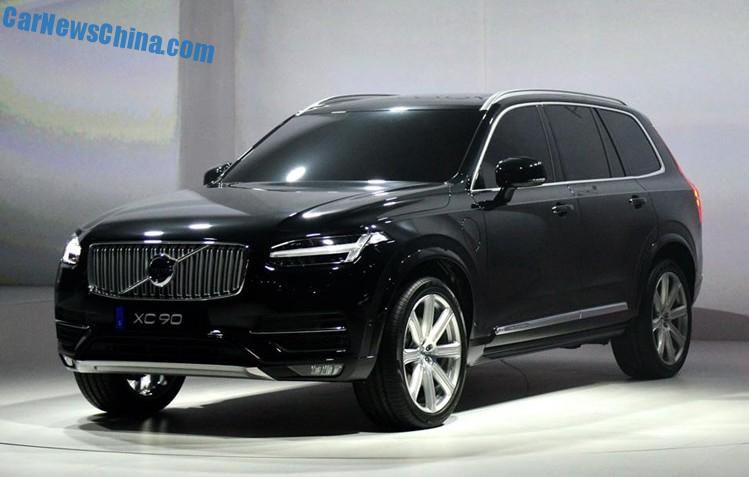 The all new 2015 Volvo XC90 has been unveiled in Sweden, the first Volvo that was entirely developed under Geely ownership. The new SUV is of vital importance for Volvo, developed to steal away sales from the BMW X5, Mercedes-Benz M-Class, Audi Q7, and Lexus RX. The Volvo XC90 will debut in China on the Guangzhou Auto Show in December. 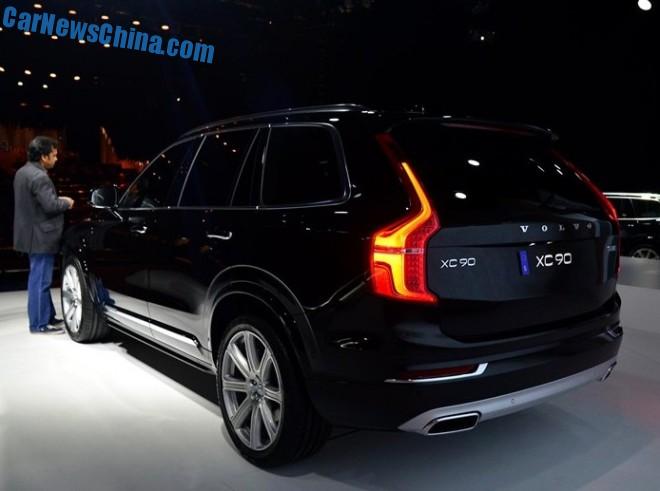 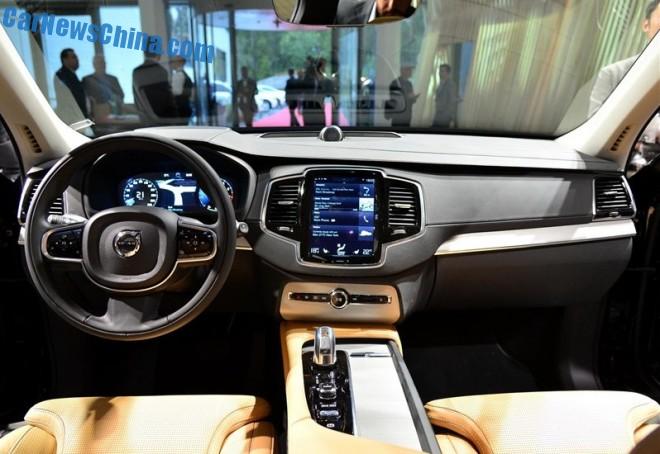 The interior features a 1.400 Watt Class D amplifier and 19 Bowers & Wilkins speakers and an all-new in-car control system based around a giant touch screen in the center console. 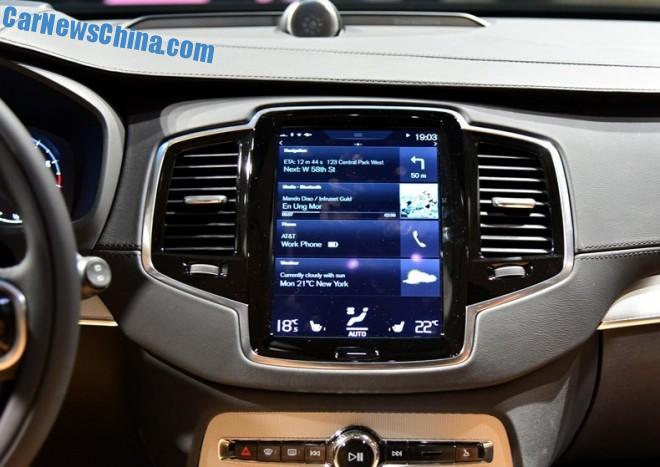 The new XC90 is dressed up with the latest safety tech:, including two world first safety technologies: a run-off road protection package and auto brake at intersection capability.

In a run-off road scenario, the all-new Volvo XC90 detects what is happening and the front safety belts are tightened to keep the occupants in position. To help prevent spine injuries, energy-absorbing functionality between the seat and seat frame cushions the vertical forces that can arise when the car encounters a hard landing in the terrain.

The XC90 is the first car in the world with technology that features automatic braking if the driver starts to turn in front of an oncoming car that is going quicker than expected. This is a common scenario at busy city crossings as well as on highways, where the speed limits are higher. 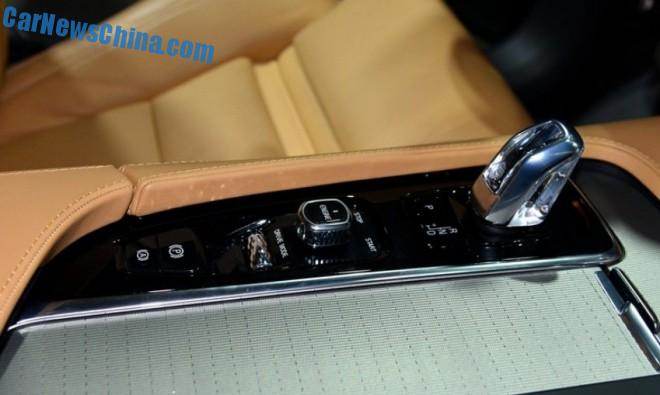 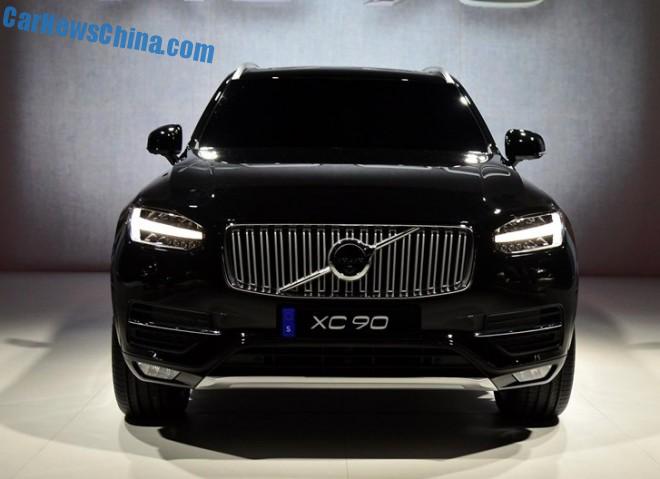 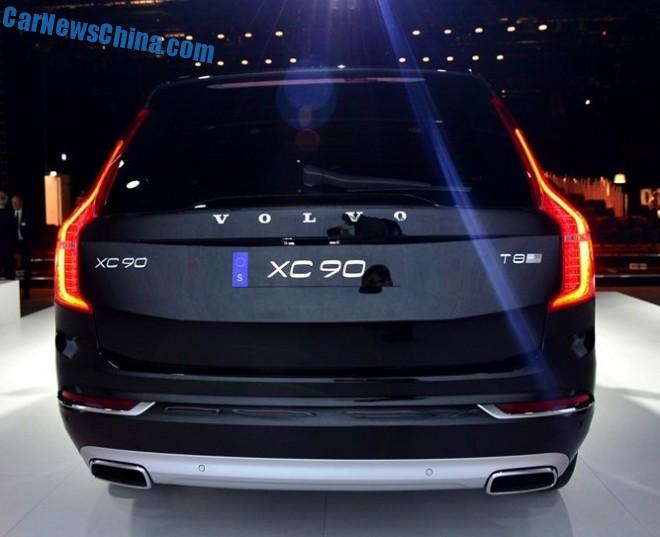 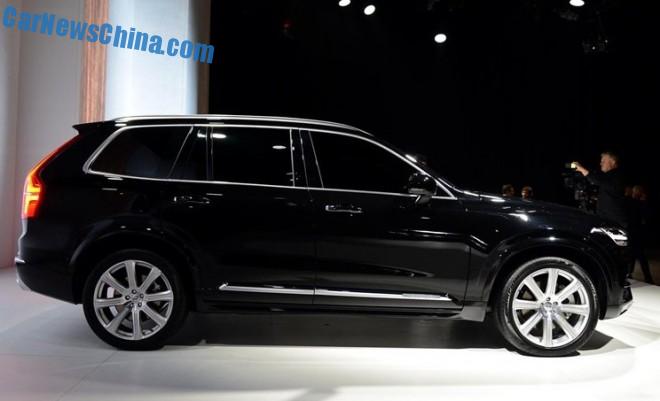 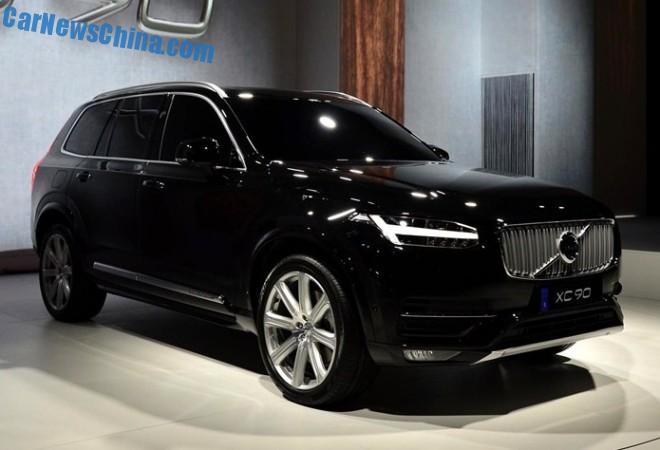 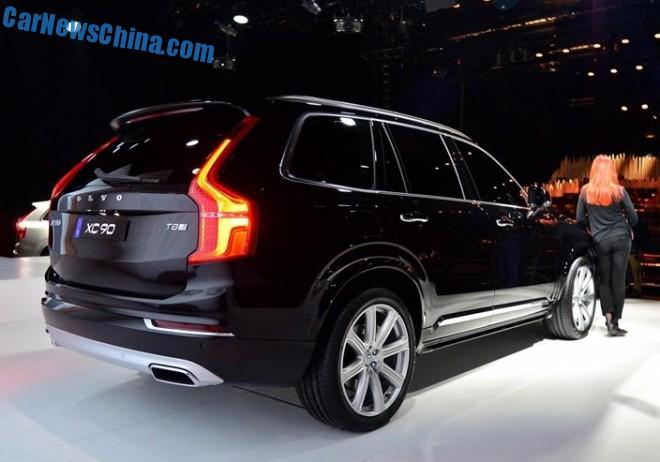